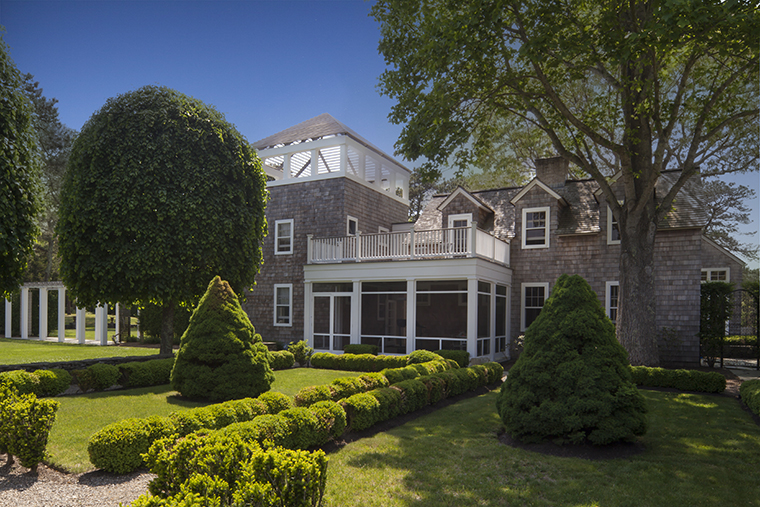 An East Hampton property once owned by Barney Rosset, who published works by Henry Miller and Samuel Beckett that were considered scandalous, was on the market for $6.495 million and just sold to a Hollywood actor who asked to remain anonymous for $5.5 million.

A memoir, titled “Rosset: My Life in Publishing and How I Fought Censorship,” was published last summer by OR Books. Rosset was known as a crusader against censorship in the 1960s, publishing controversial books including D.H. Lawrence’s “Lady Chatterley’s Lover,” Henry Miller’s “Tropic of Cancer” and “The Autobiography of Malcolm X” through his company, Grove Street Press. 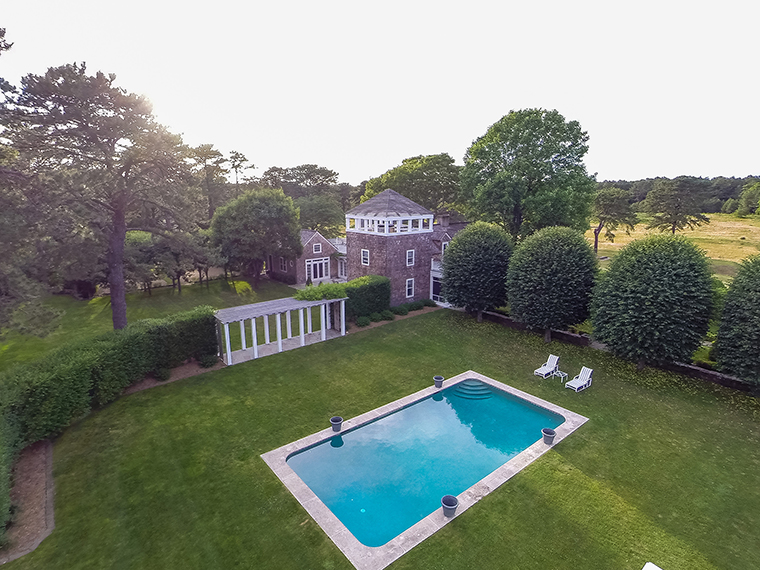 Rosset, who died in 2012 at age 89, lived on the 13.5-acre property for about 10 years until 1993, when he sold it to the current owner, says listing agent Bill Stoecker of Town & Country Real Estate. Over seven years, the current owner salvaged and renovated a barn on the property, which is now the double-height living room for the four-bedroom home, Stoecker says. He added another 4,000 square feet of living space to the shingle-style home, which has four fireplaces, a wine cellar, and a rooftop hot tub. The property, which sits adjacent to 10 acres of town-owned reserve land, has a swimming pool, pool house, tennis court and separate garage, and is surrounded by gardens. 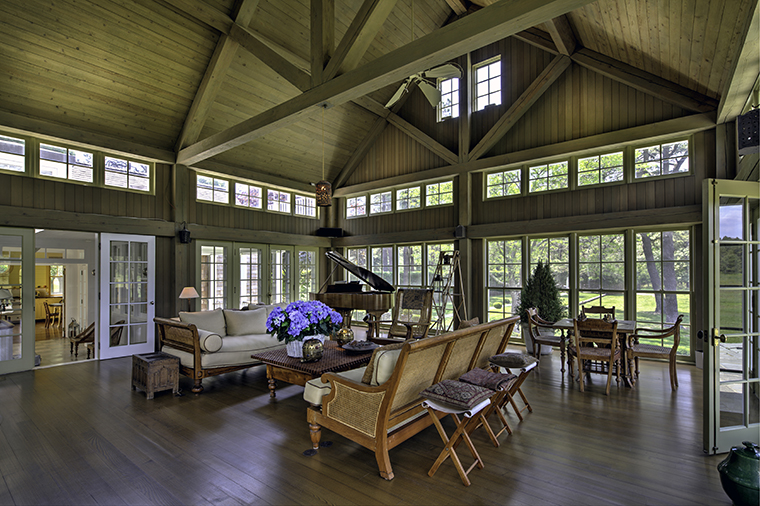