Long Island boy, Billy Joel entertained his adoring Long Island fans for the last concert at the Nassau Coliseum. The arena is due to be removed to make way for a new complex. How fitting for Mr. Joel to grace us with the swan song or should I say songs as he played for over three glorious hours. I’ve seen him live many times back at the Ranch in Montauk and of course the Coliseum. He is truly the entertainer. Our own Piano Man from LI. Paul Simon stopped by for a tune or two and the King of Queens made an appearance. What a great night! 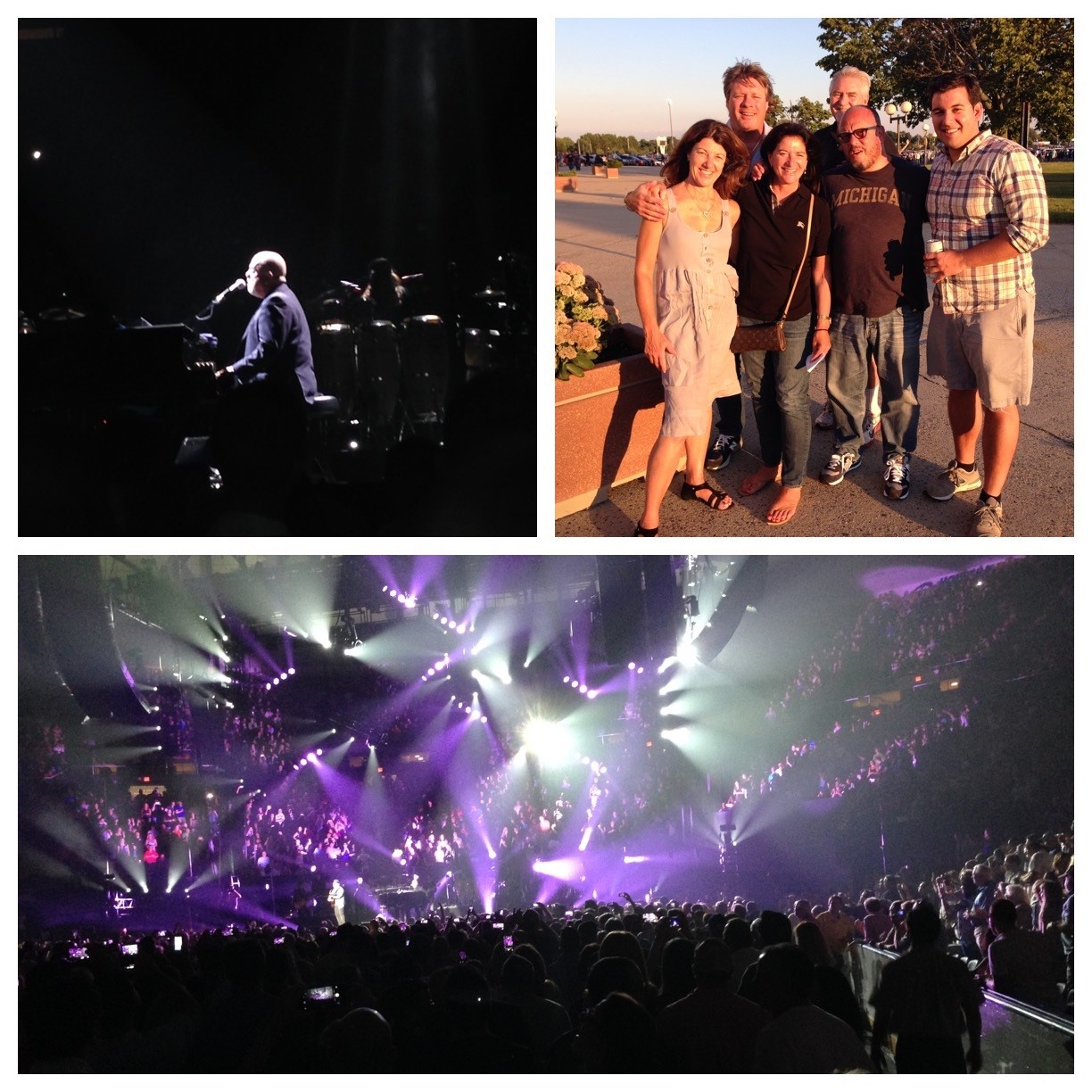