Hampton Bays is one of the jewels of the Hamptons with over 100 miles of waterfront property. Hamptons real estate in Hampton Bays varies from condos and co-ops on the bay to beach cottages on the canal with docks to grand estates on the ocean complete with oceanside pools and tennis courts.

Known for world-class fishing, Hampton Bays is the only East End hamlet to access to all surrounding waterways. From Shinnecock Bay and Tiana Bay boaters can reach the Atlantic Ocean. Head through the Shinnecock Inlet or go north to the Great Peconic Bay via the Shinnecock Canal. Landlubbers can jaunt across the Ponquogue Bridge to take advantage of Dune Road beaches, restaurants, and marinas.

The perfect day in Hampton Bays begins at the day at Shinnecock East County Park or Ponquogue Beach to catch some rays and waves or to do a bit of surfcasting. Later, jump on jet skis at East End Jet Ski at Mariner’s Cove Marina. Shine up your favorite ride and enjoy live music and weekly car shows at Meschutt Beach. Toast the night at Rumba for island inspired bites and rum punch or float over to Cowfish on the canal for upscale cuisine and sweeping views.

When considering homes for sale in the Hamptons, Town & Country Real Estate has a property to show you in Hampton Bays that fits your interests and Hamptons lifestyle, whether it be a vacation house, second home, summer rental, or investment property. 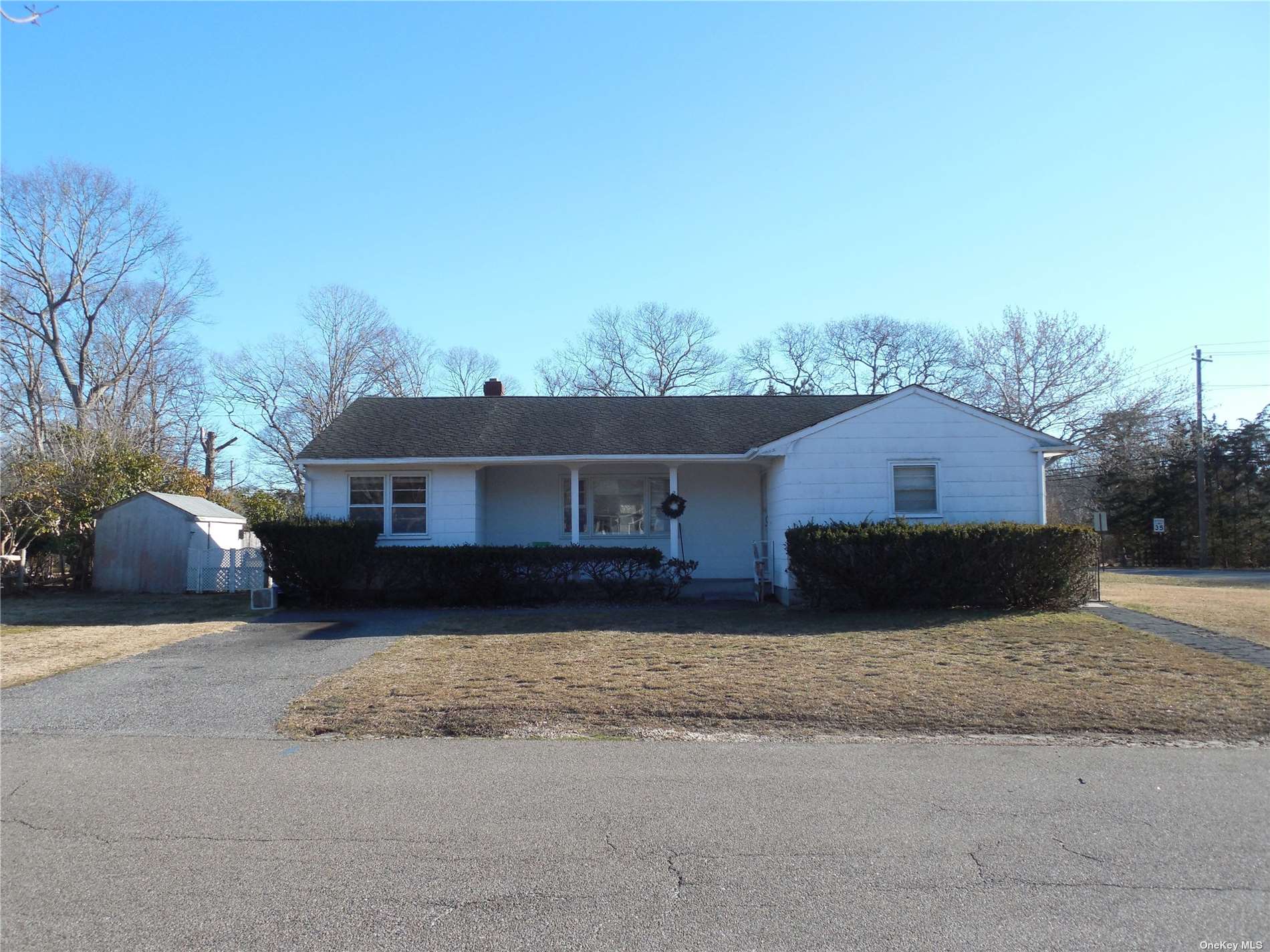 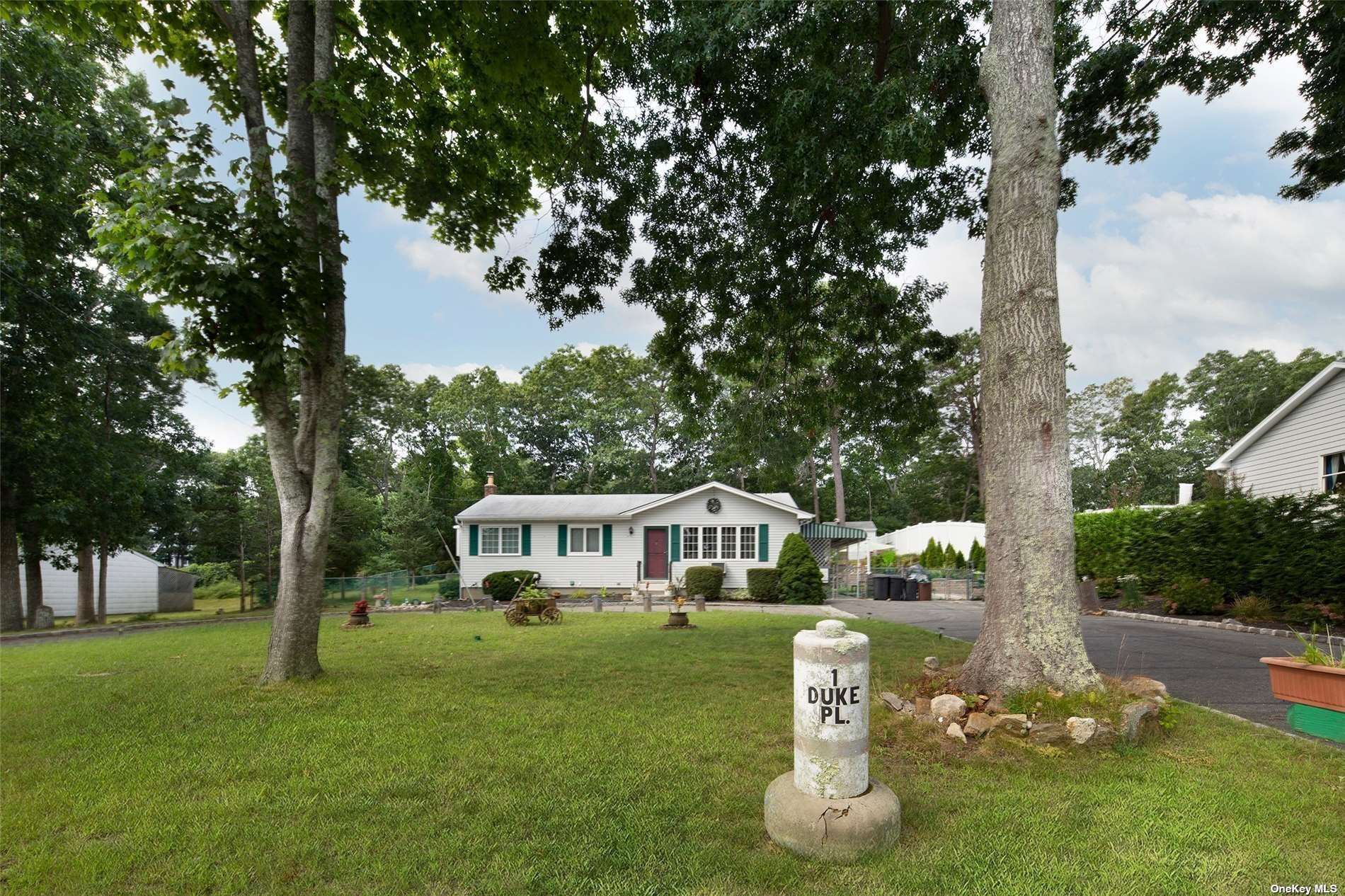 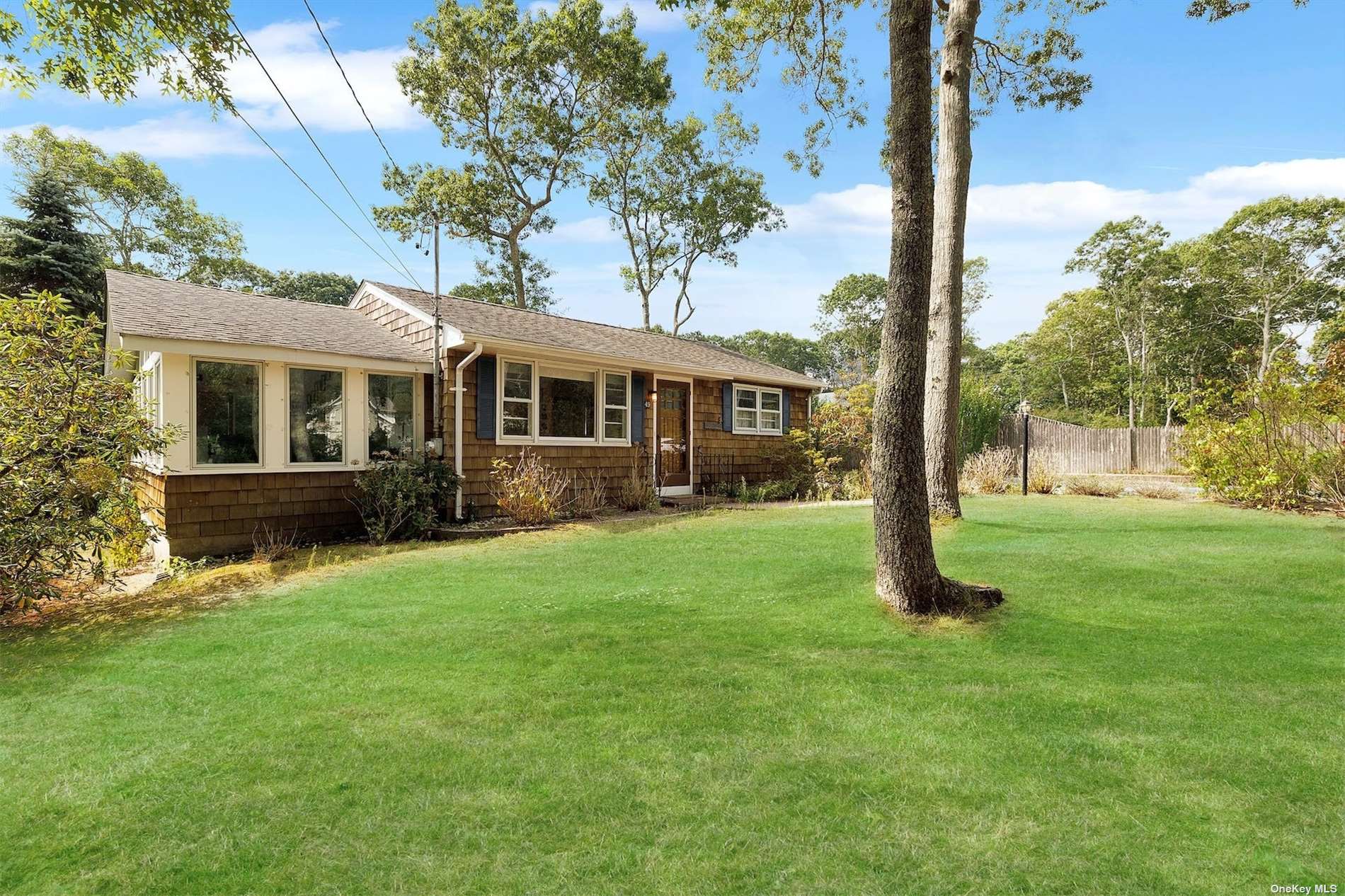 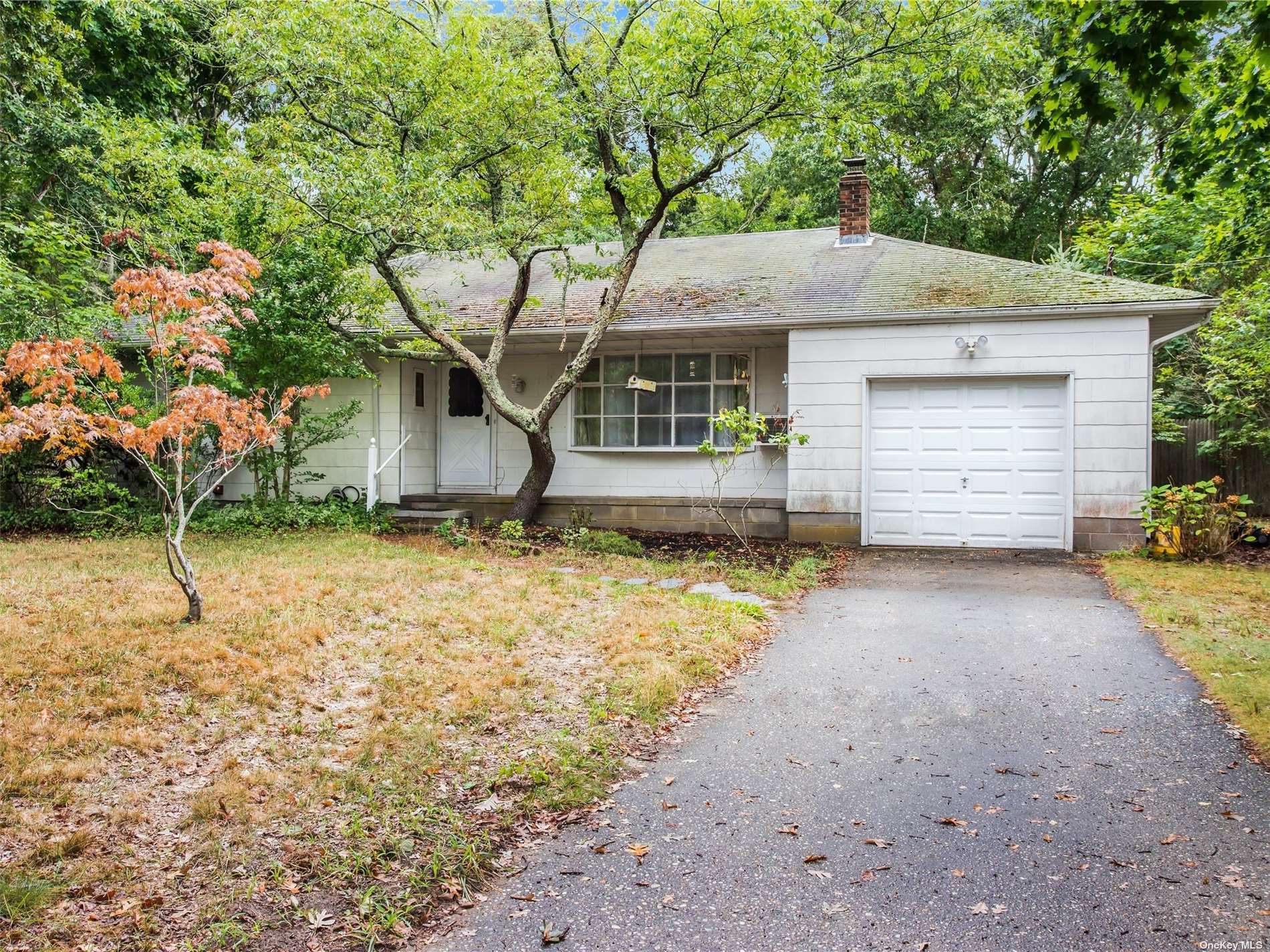 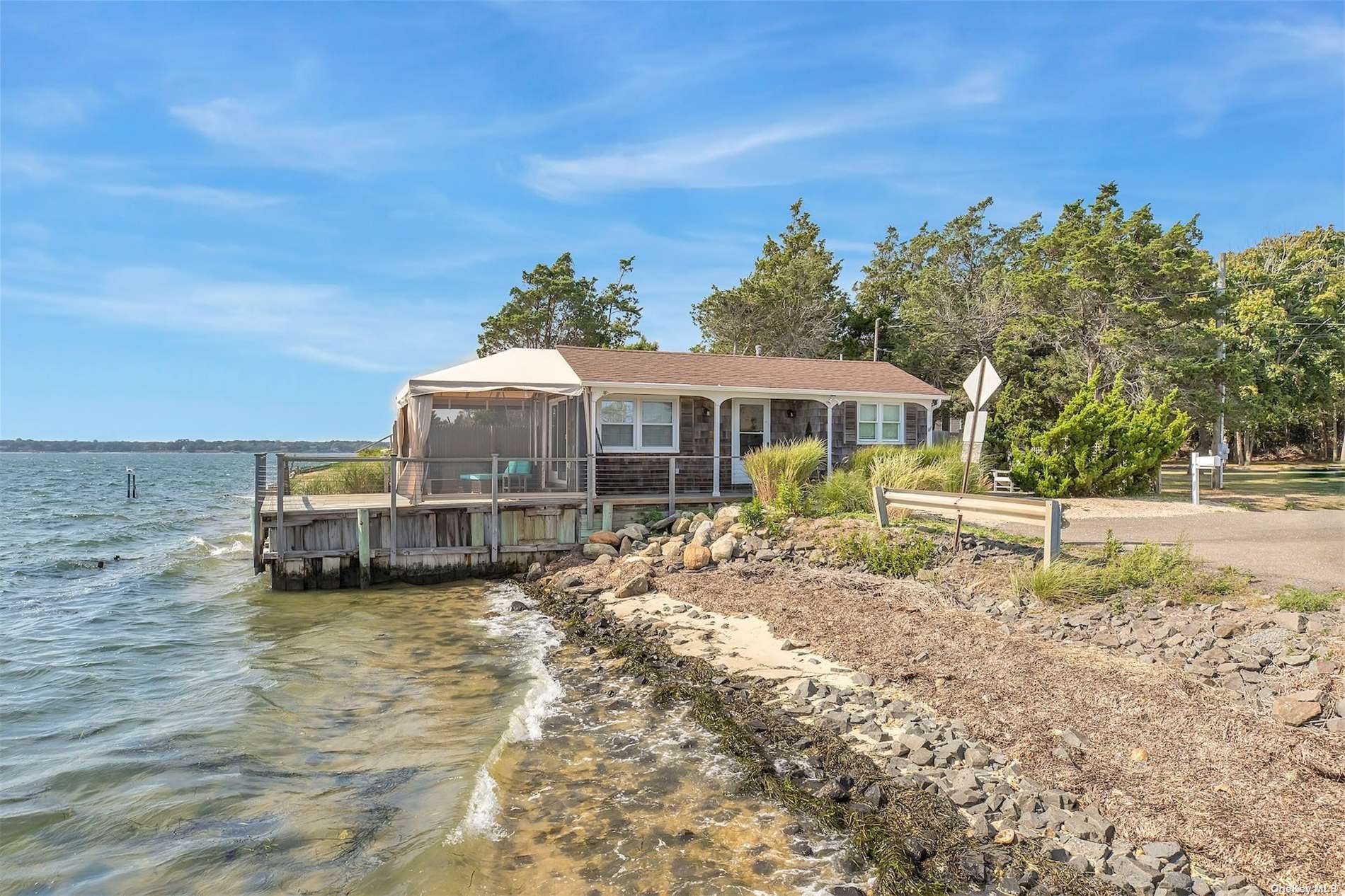 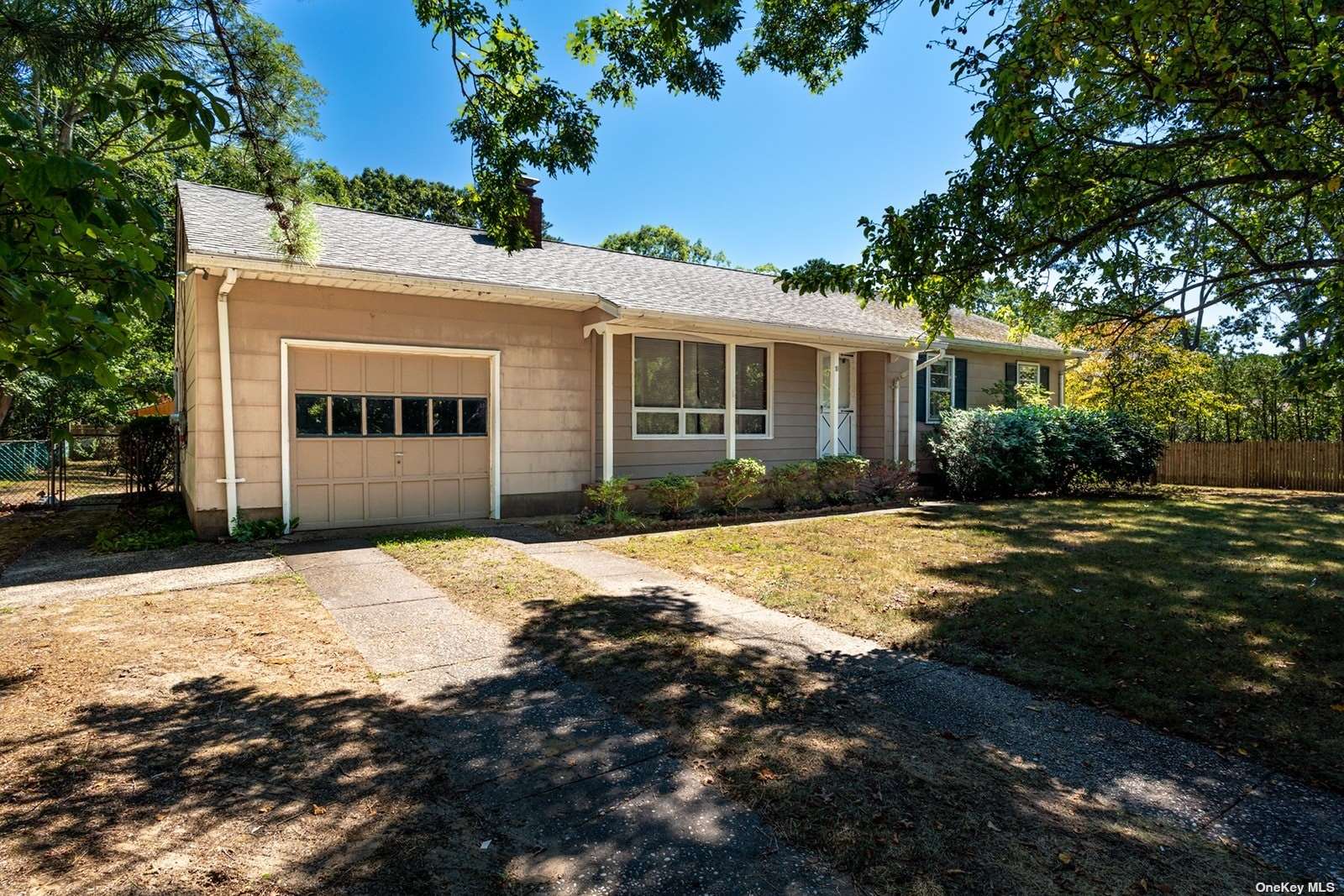 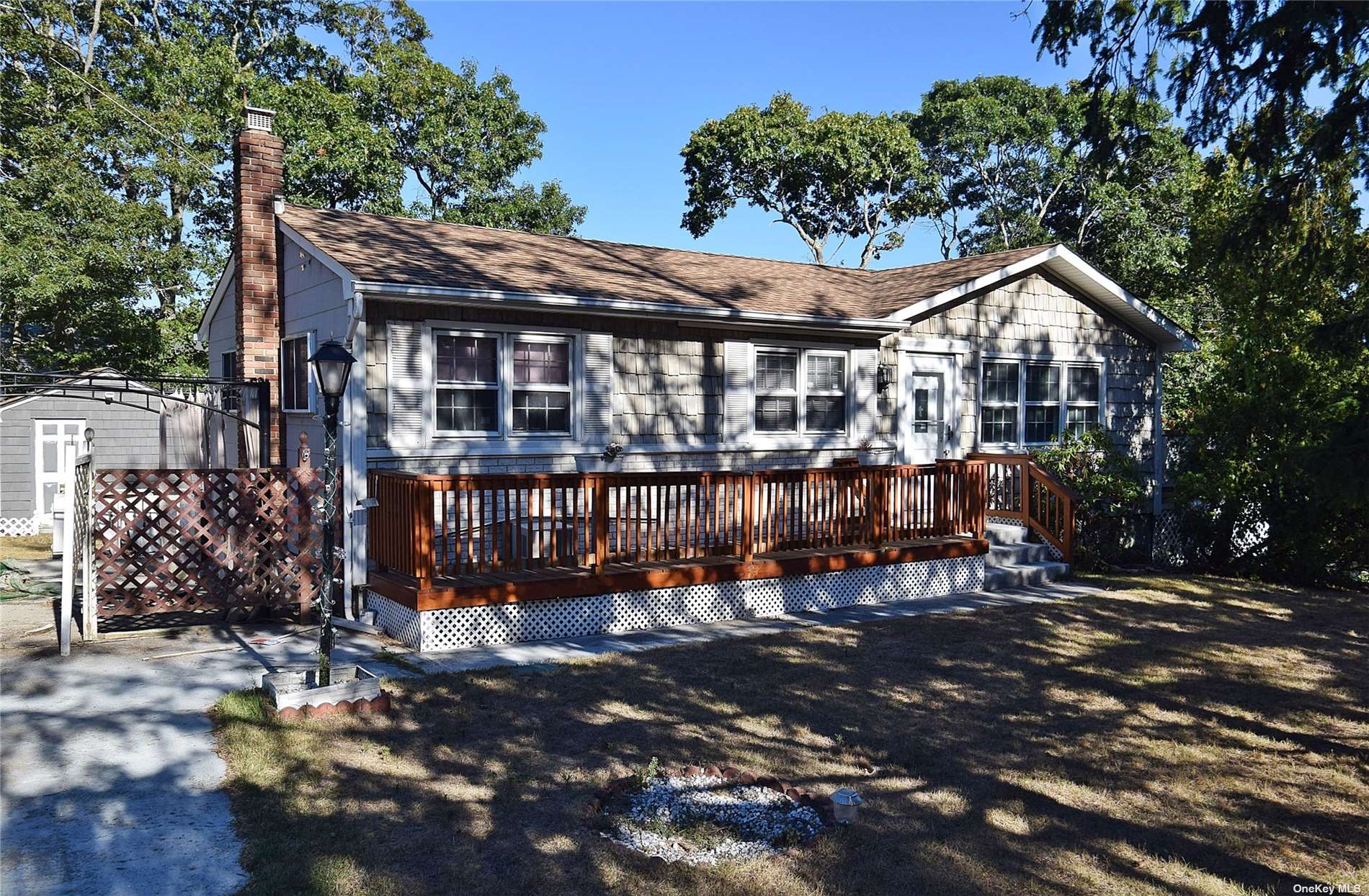 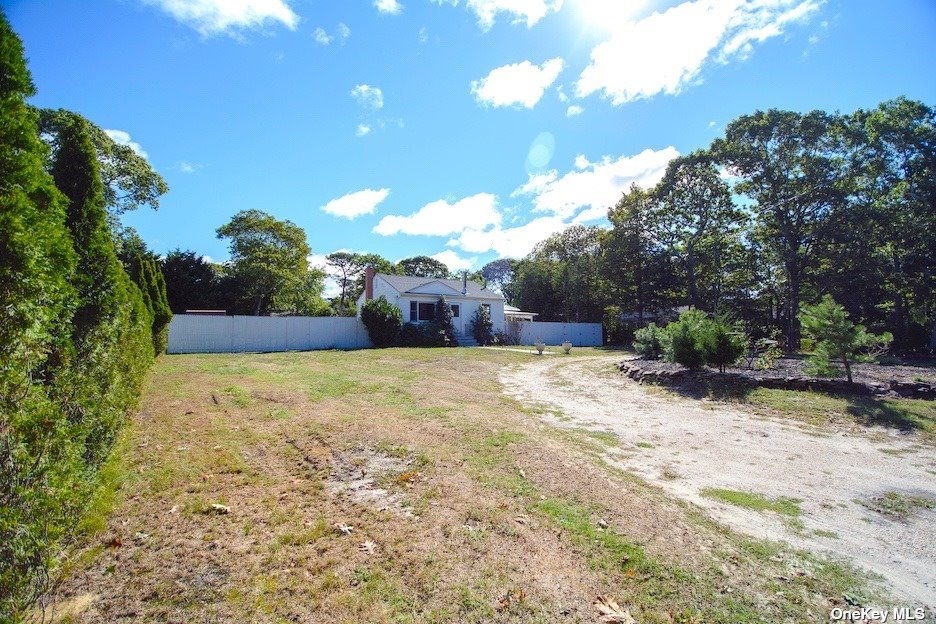 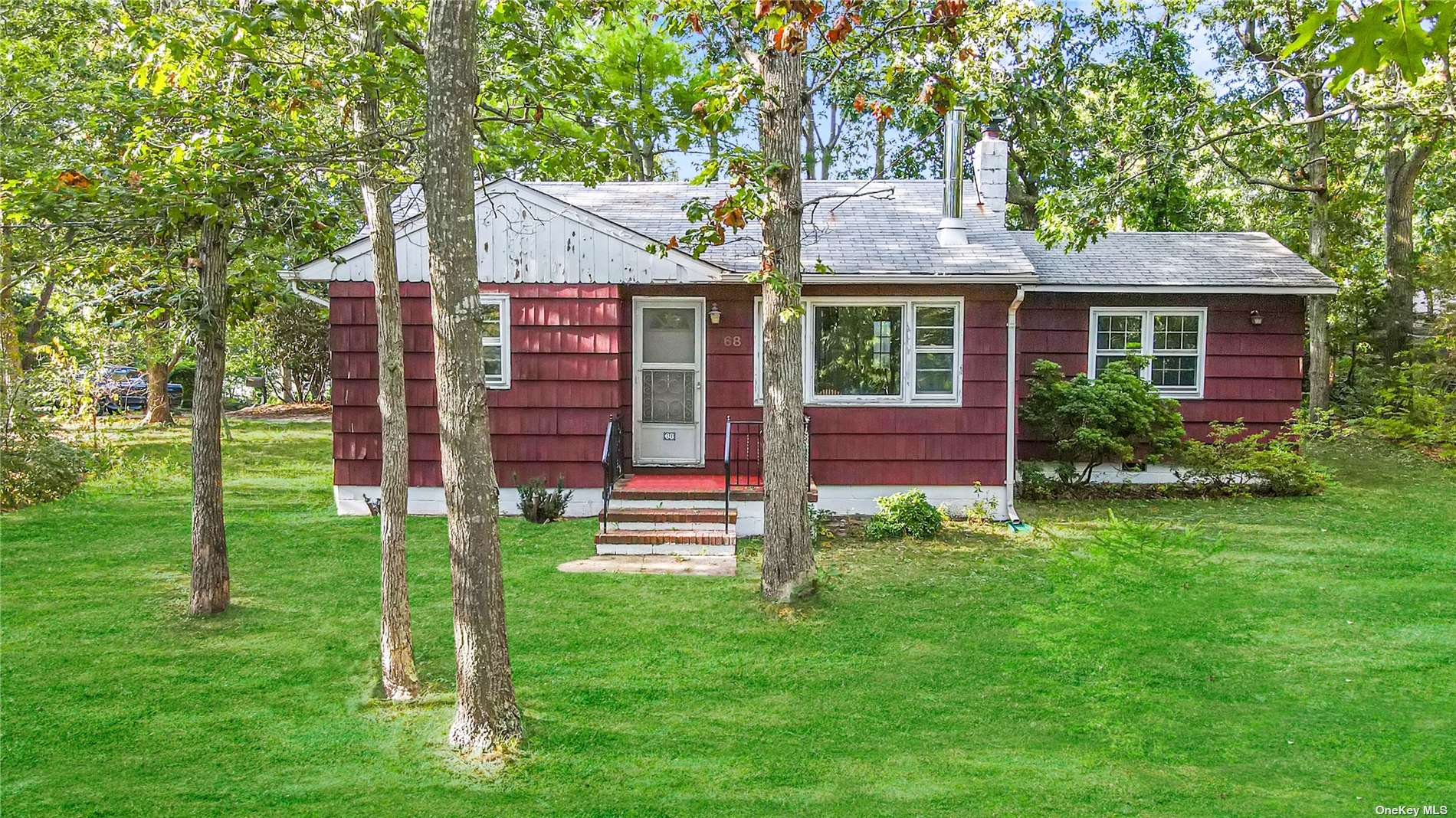 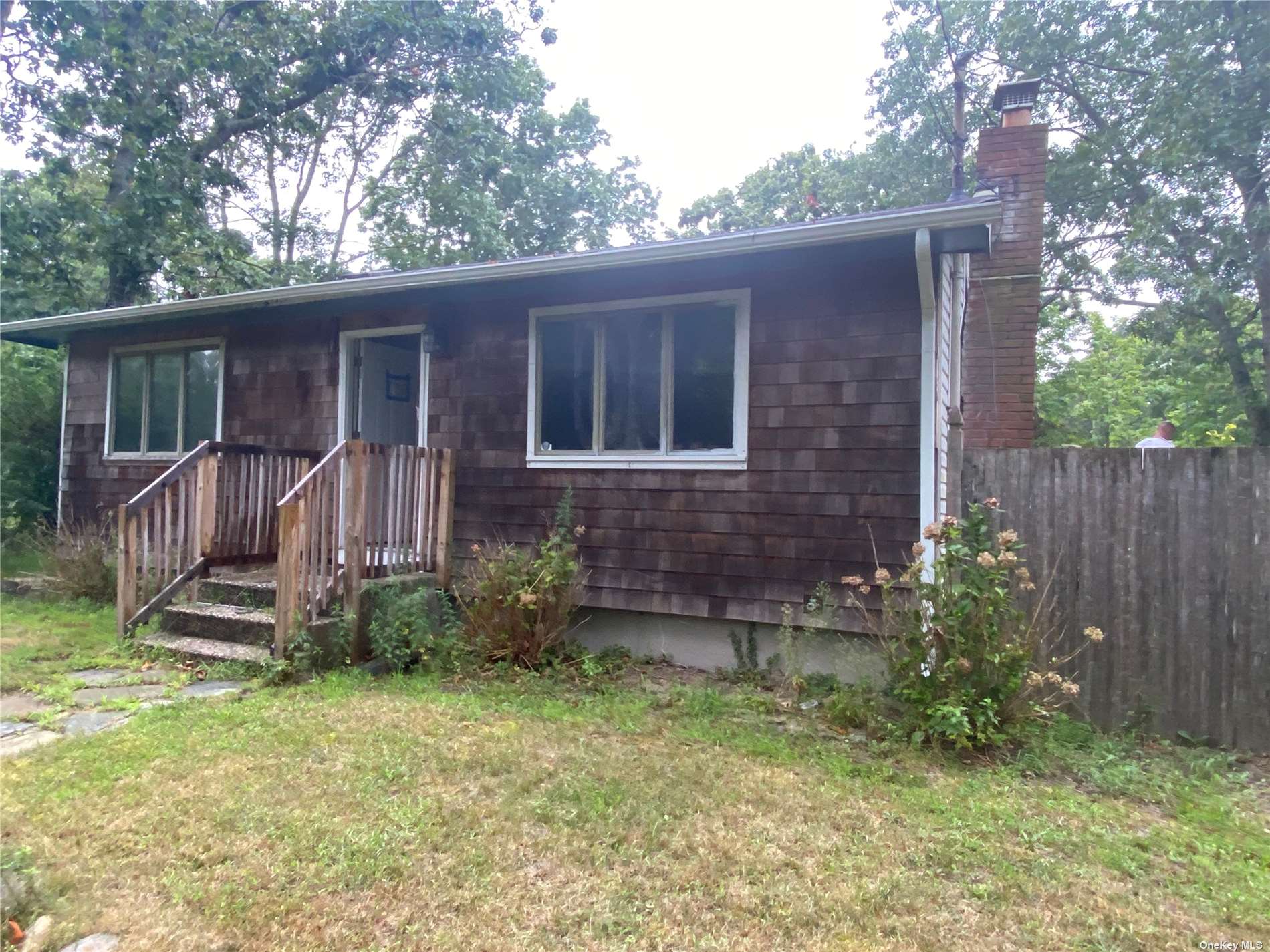 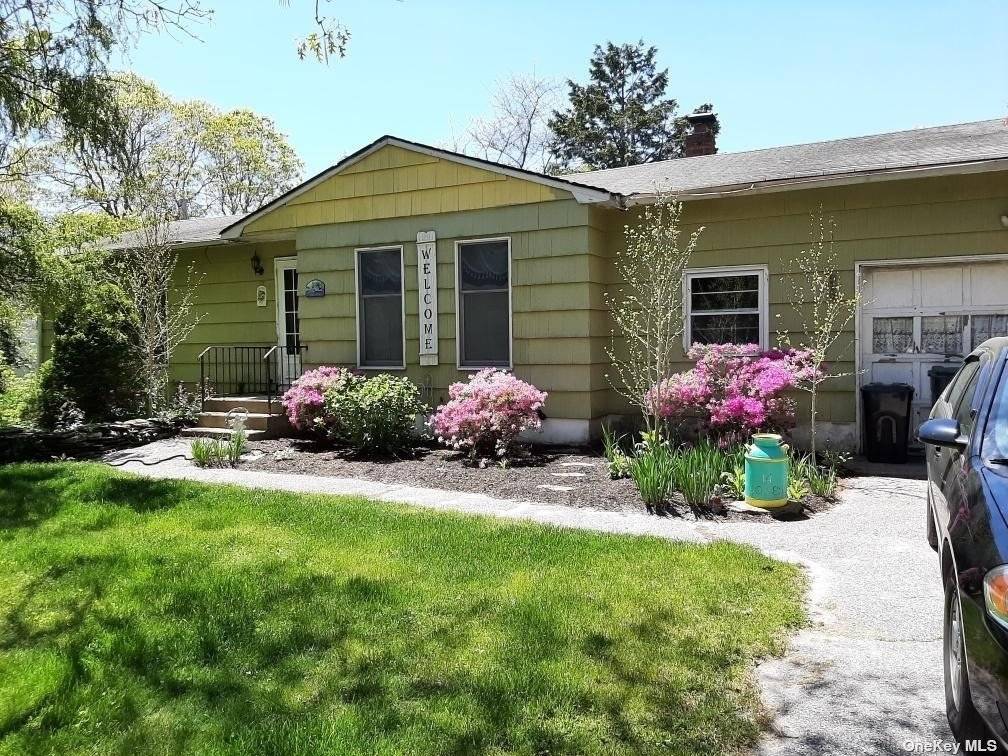