For over a century New Yorkers have acknowledged Jamesport on the North Fork of Long Island, New York as a favorite East End summer vacation spot. Jamesport, known for its quaint downtown area with unique shops like the Jamesport Country Store, Junda’s Crust & Crumbs, spas and salons, inns, and notable restaurants most especially the Jedediah Hawkins Inn, is a close to everything in the North Fork and the Hamptons but a world apart.

The population of the hamlet of Jamesport grows considerably during the summer months due to the influx of tourists and vacationers taking advantage of the Great Peconic Bay. During the late summer residents and guests enjoy the annual parade and carnival. In the fall, pumpkin pickers take in the beautiful scenery Jamesport has to offer. Wineries dot the landscape with award-winning wines from Jamesport Winery, Diliberto Winery, Clovis Point Winery, and Paumanok Vineyard to name a few.

When considering homes for sale on the North Fork of Long Island, New York, Town & Country Real Estate has a property to show you in Jamesport that fits your interests and North Fork lifestyle, whether it be a forever home, summer house, vacation rental, or investment property. 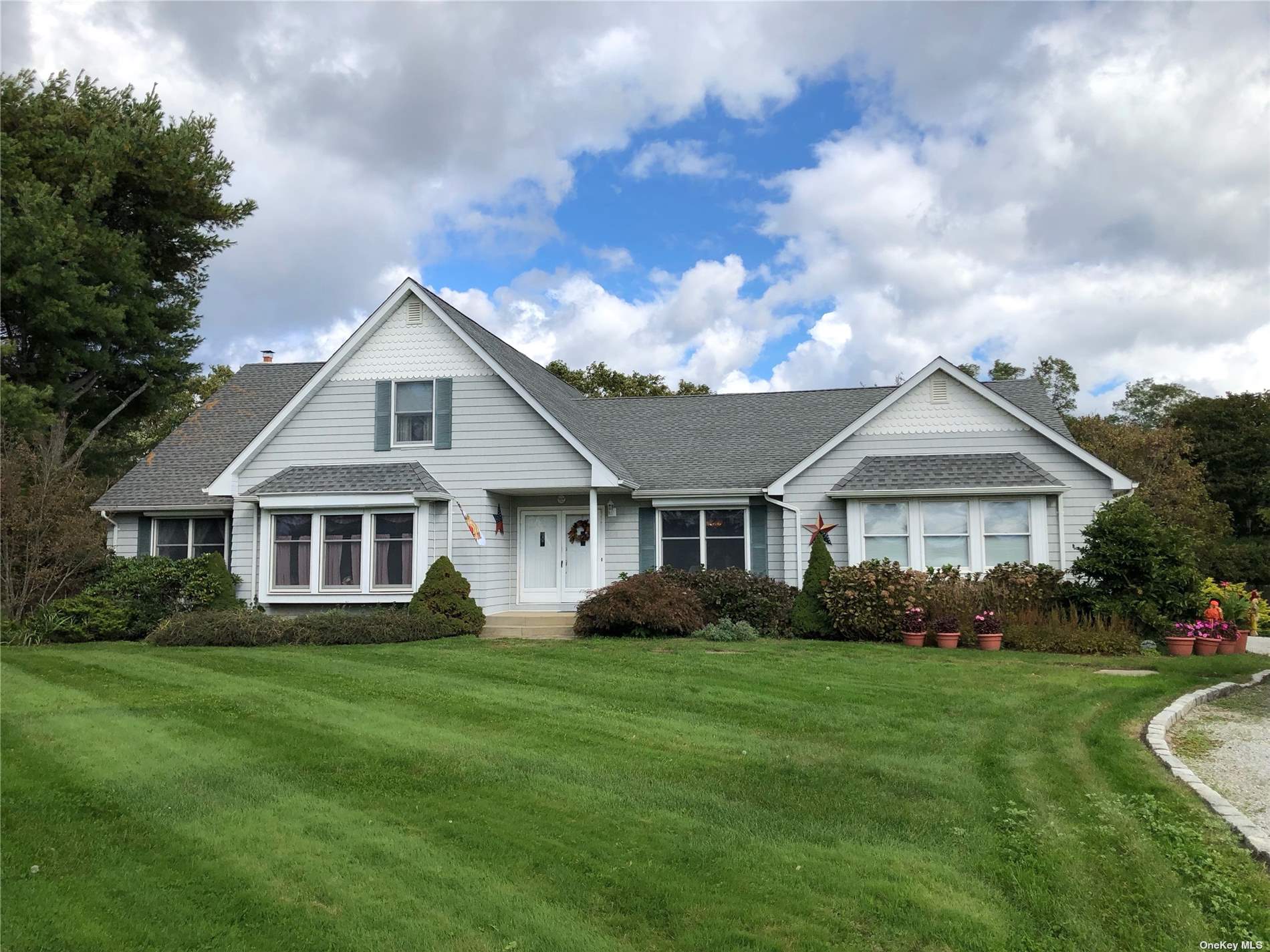 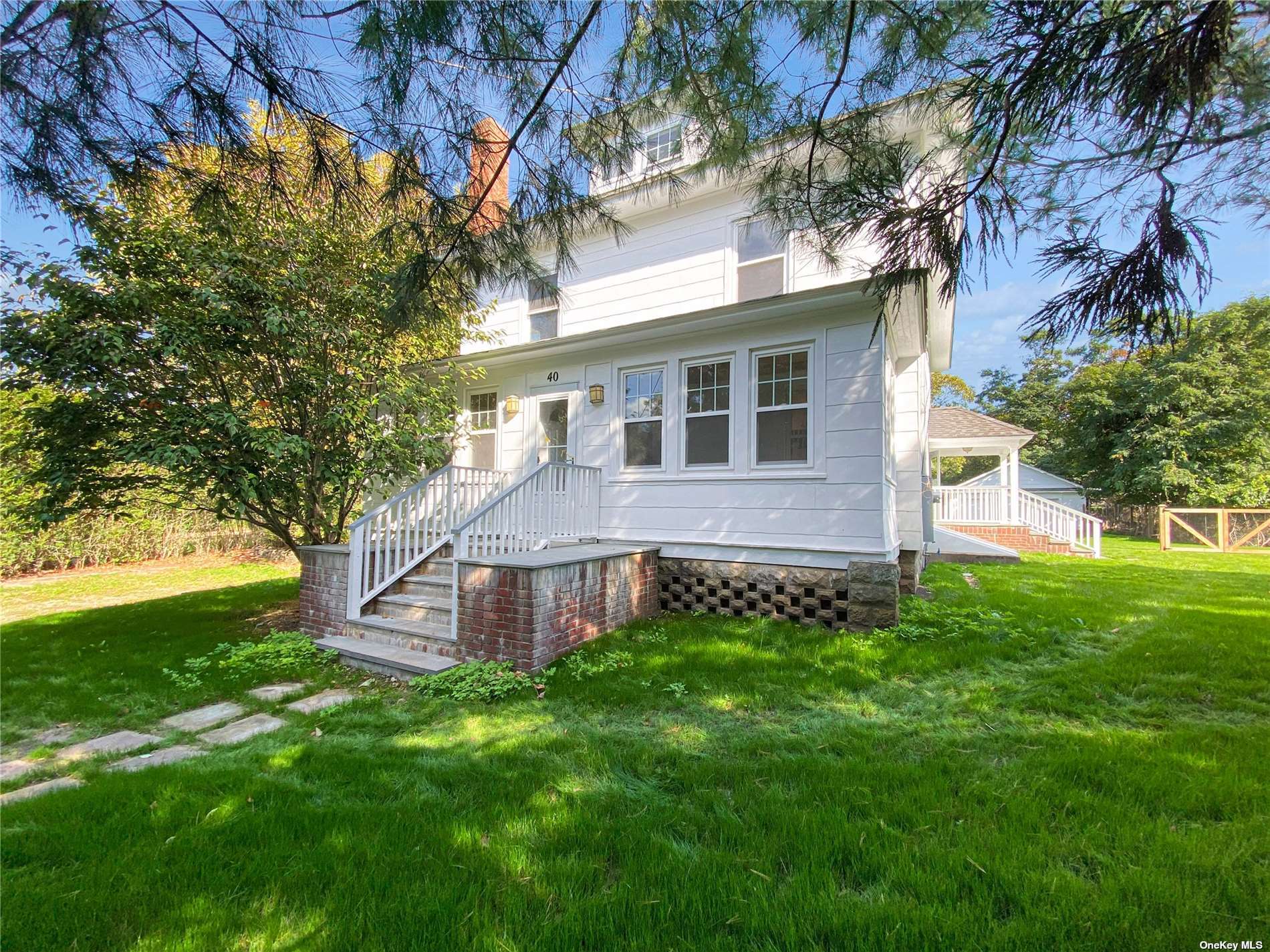 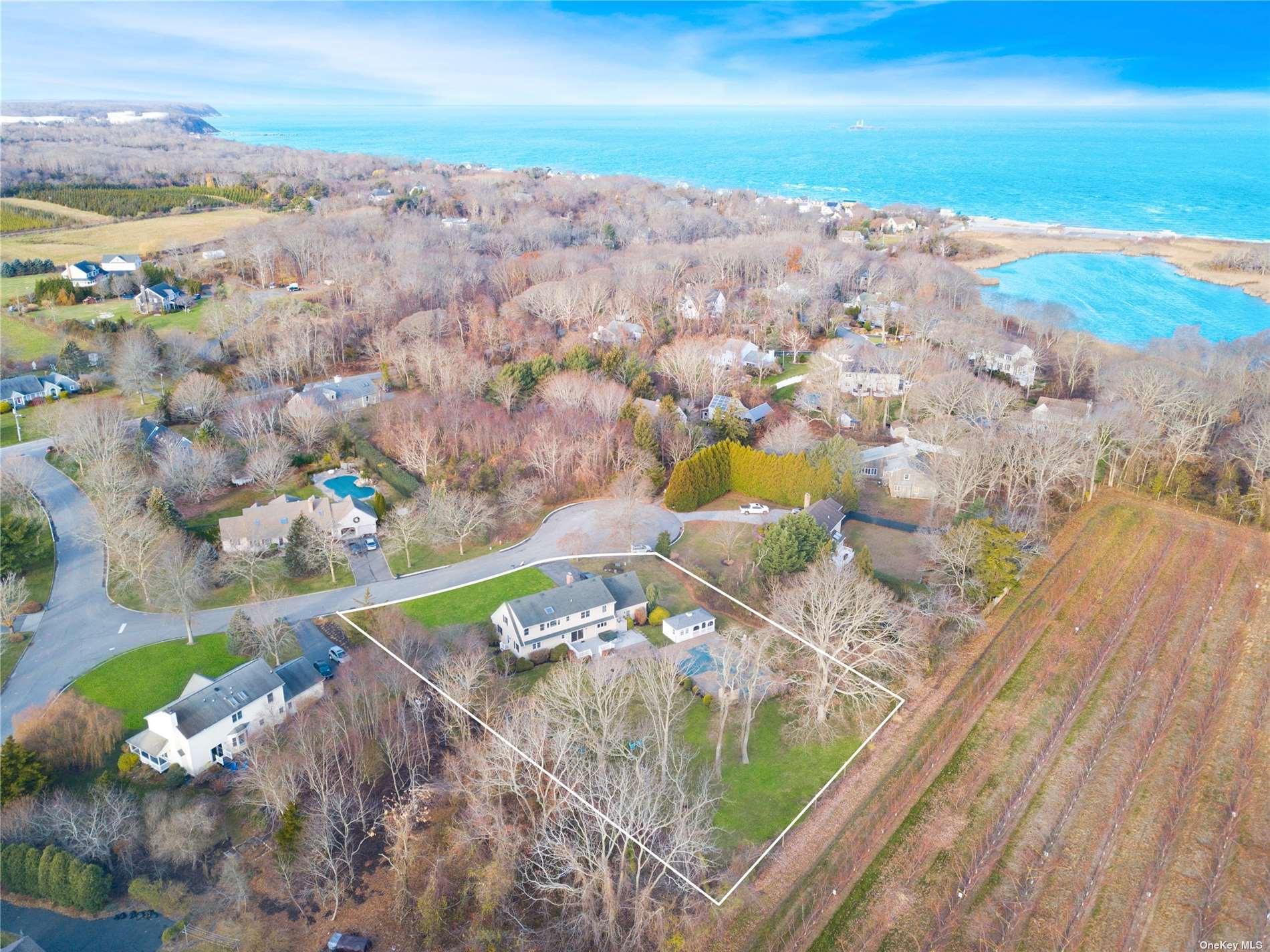 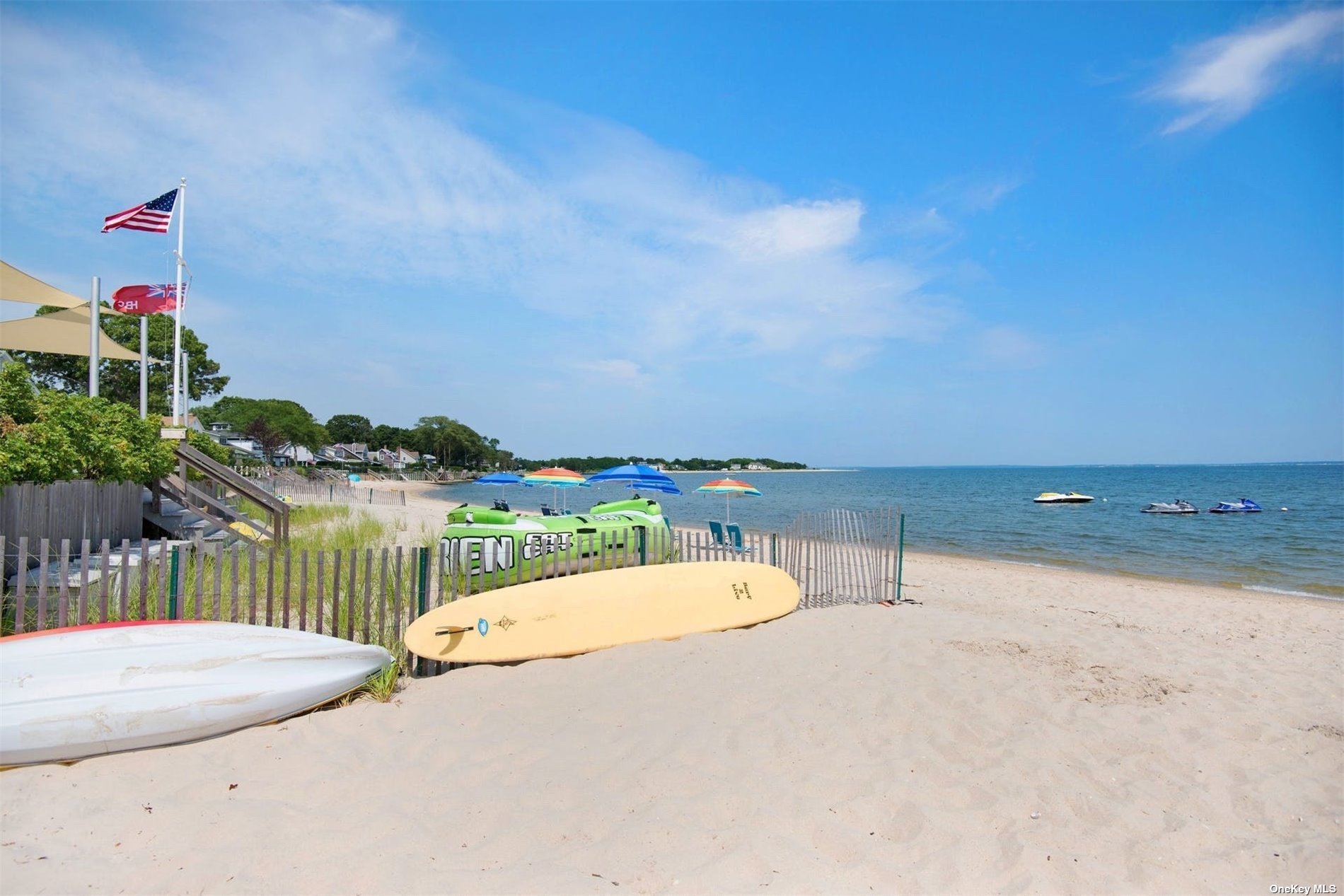 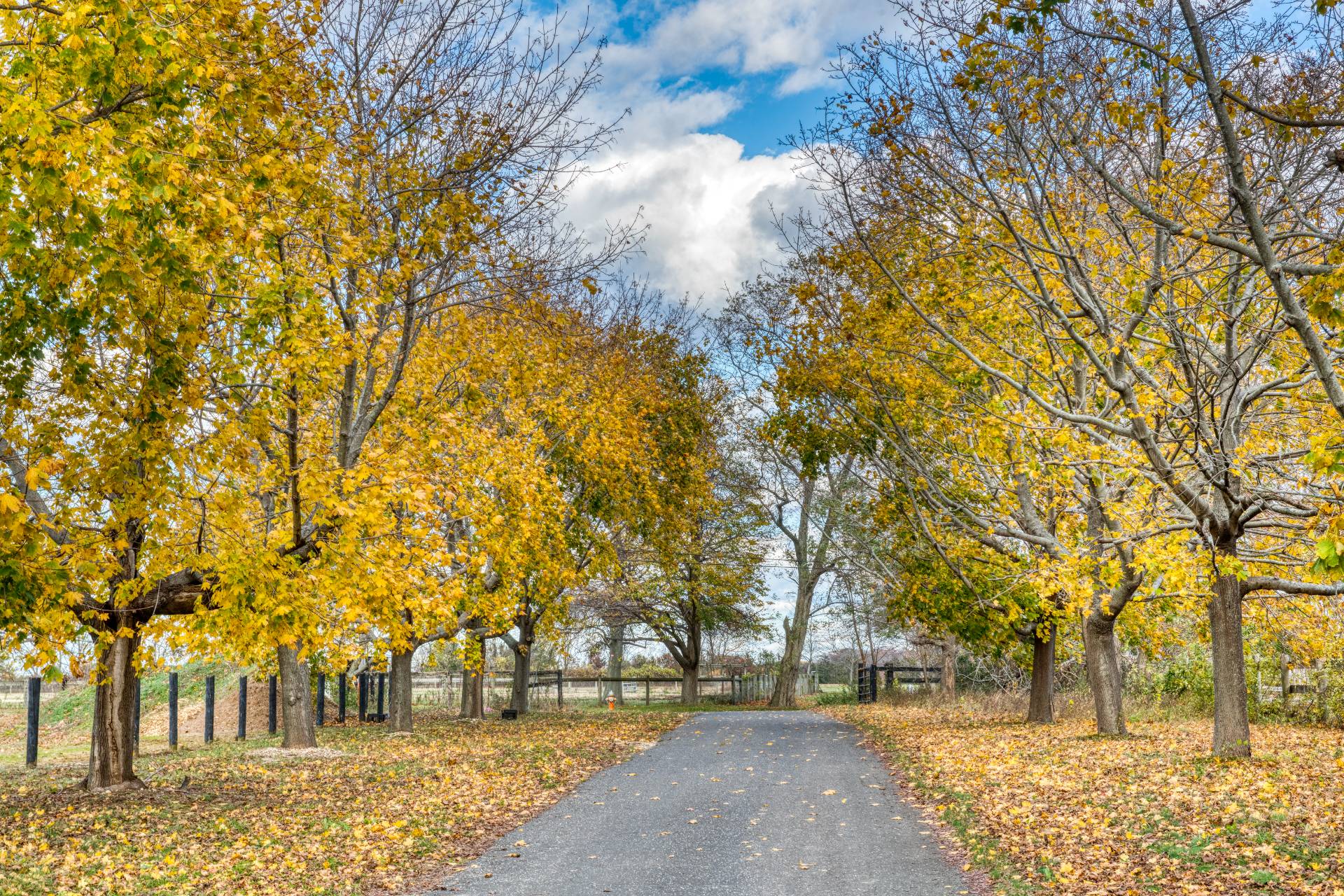 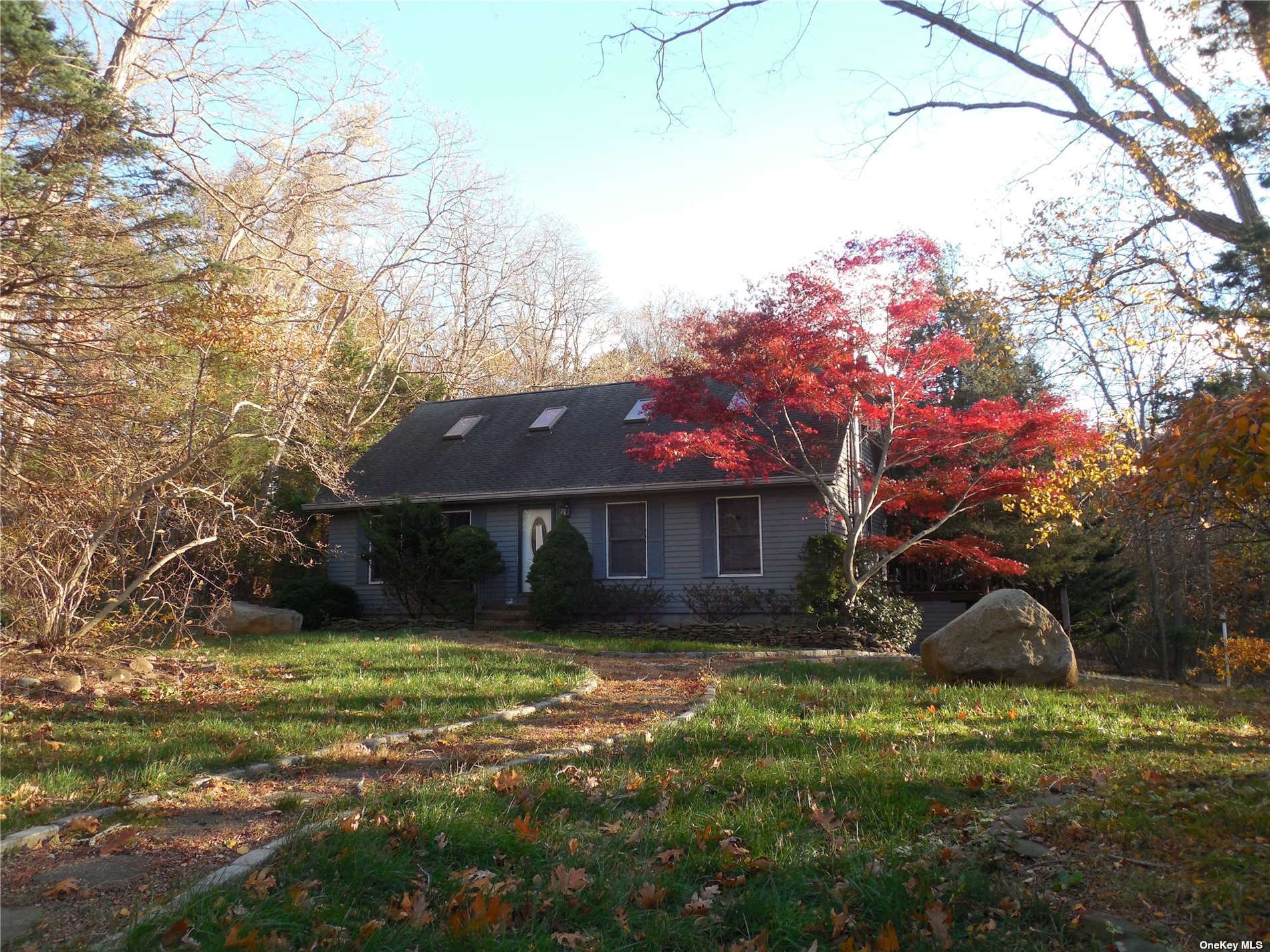 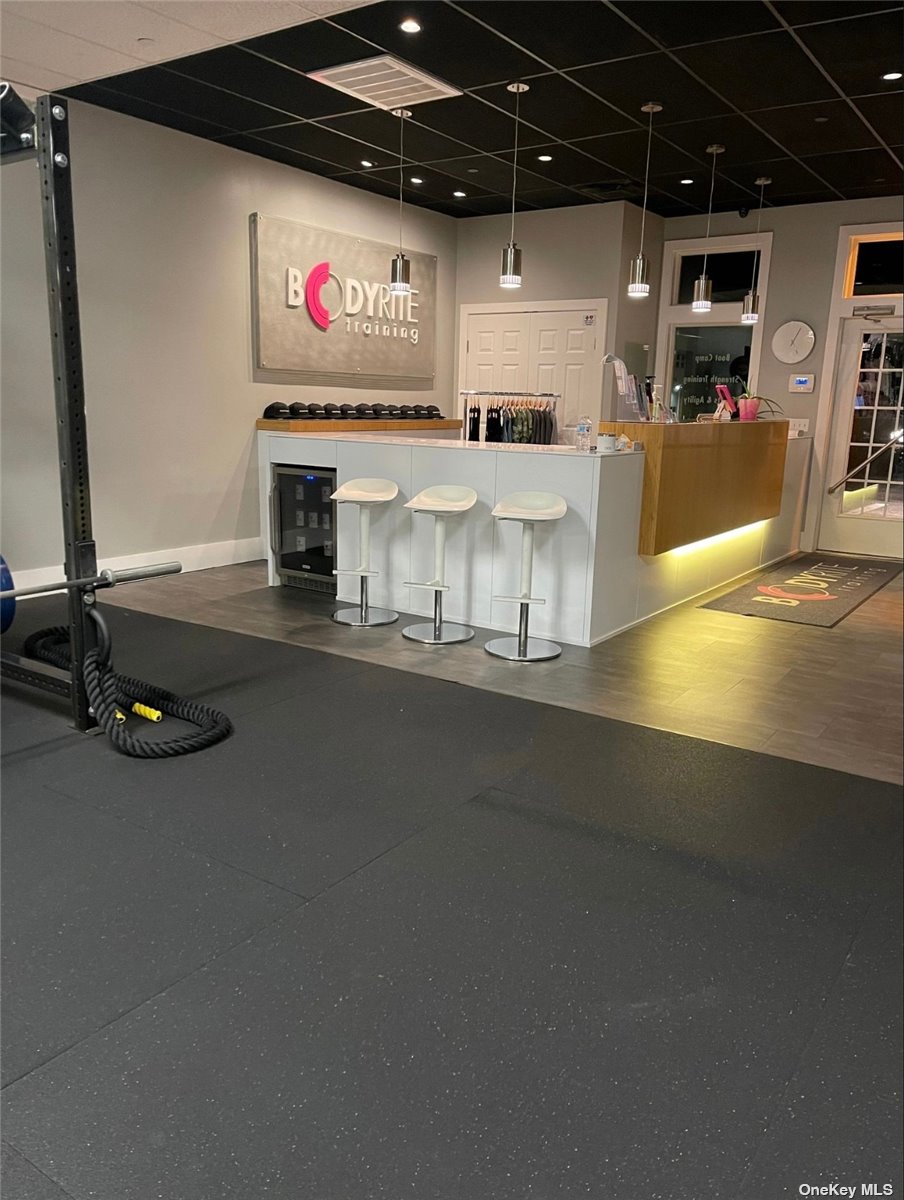