Peconic, NY is a picturesque rural hamlet set between the Long Island Sound and the Peconic Bay. Replete with miles of rolling farm fields Peconic’s slice of North Fork real estate has everything you could ever want or imagine, and plenty of land where you can build your dream house.

Indian Neck Lane is one of the North Fork's most well-known Peconic Bay-front neighborhoods with alternating summer homes and large estates. On the sound side, alongside beautiful Goldsmith Inlets you will find a colony of smaller summer homes alongside sandy Long Island Sound beaches. Peconic is one of the few areas along the North Fork of Long Island where beaches are level with the land without the typical high LI Sound bluffs.

The charming Peconic Hamlet shopping center on Peconic Avenue still houses the small Post Office from which Albert Einstein – a frequent North Fork visitor who summered in Peconic and Nassau Point – mailed his now famous Manhattan Project letter of August 9, 1939 to President Roosevelt. Vineyards like Pindar, Bedell Cellars, Raphael, and Sannino produce some of the finest wines on the North Fork.

When considering homes for sale on the North Fork of Long Island, New York, Town & Country Real Estate has a property to show you in Peconic that fits your interest and North Fork lifestyle, whether it be a forever home, summer house, vacation rental, or investment property. 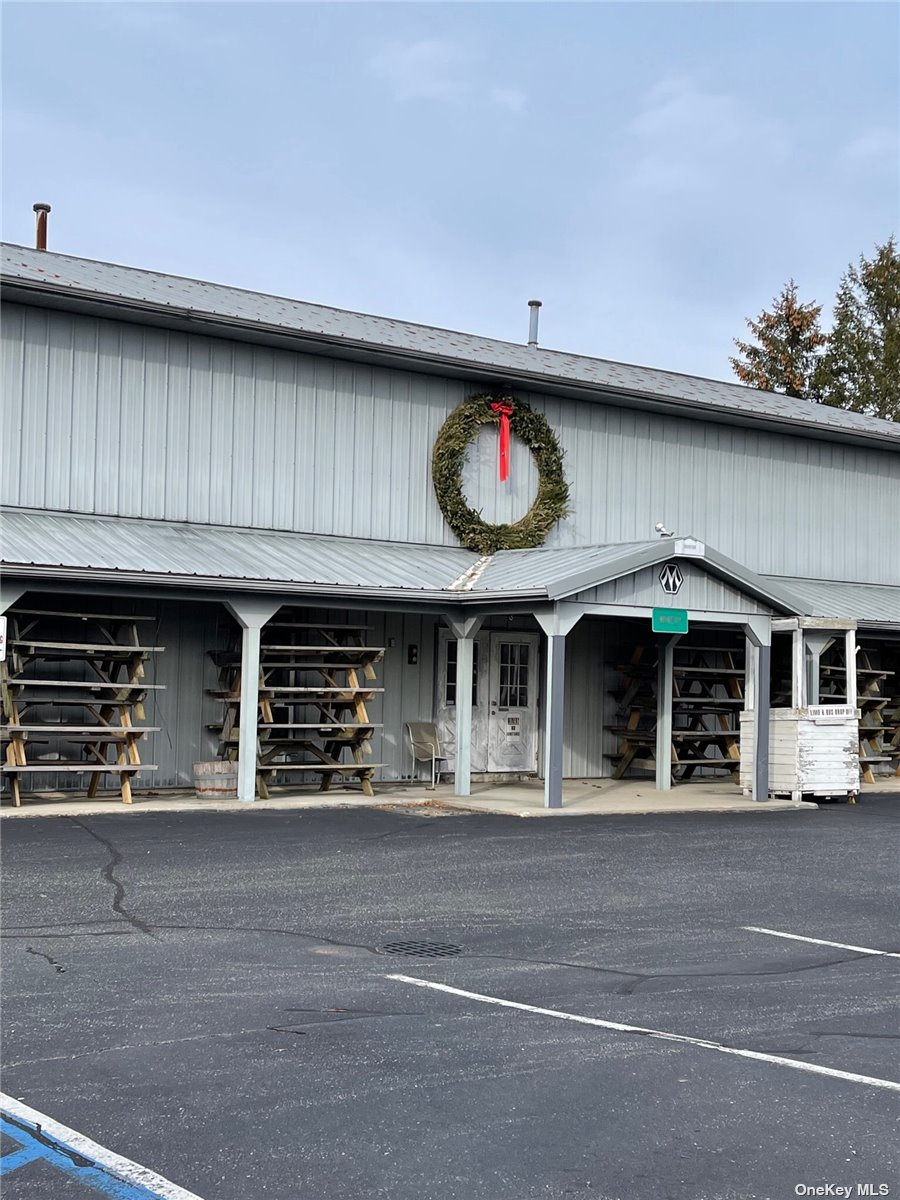 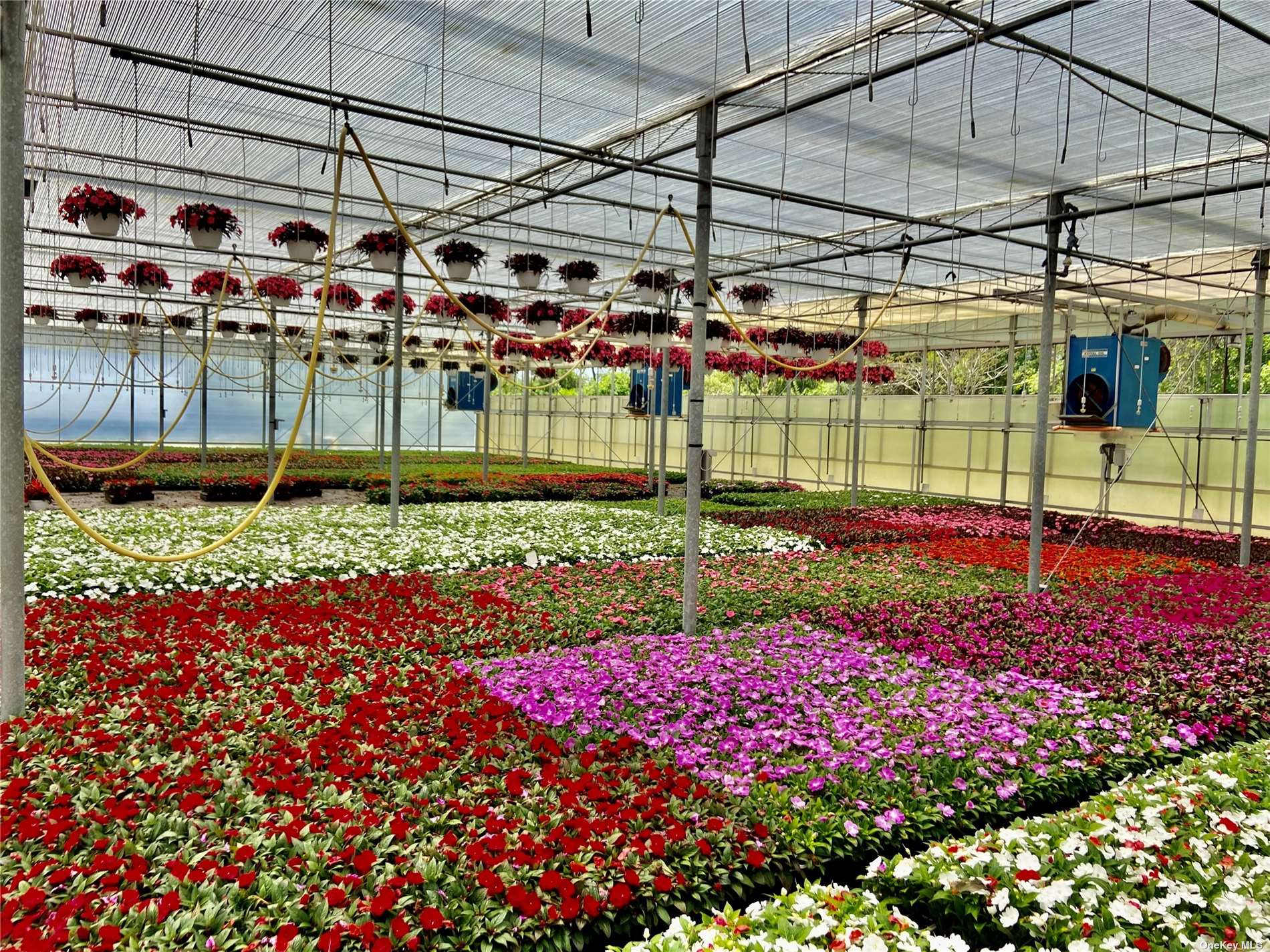 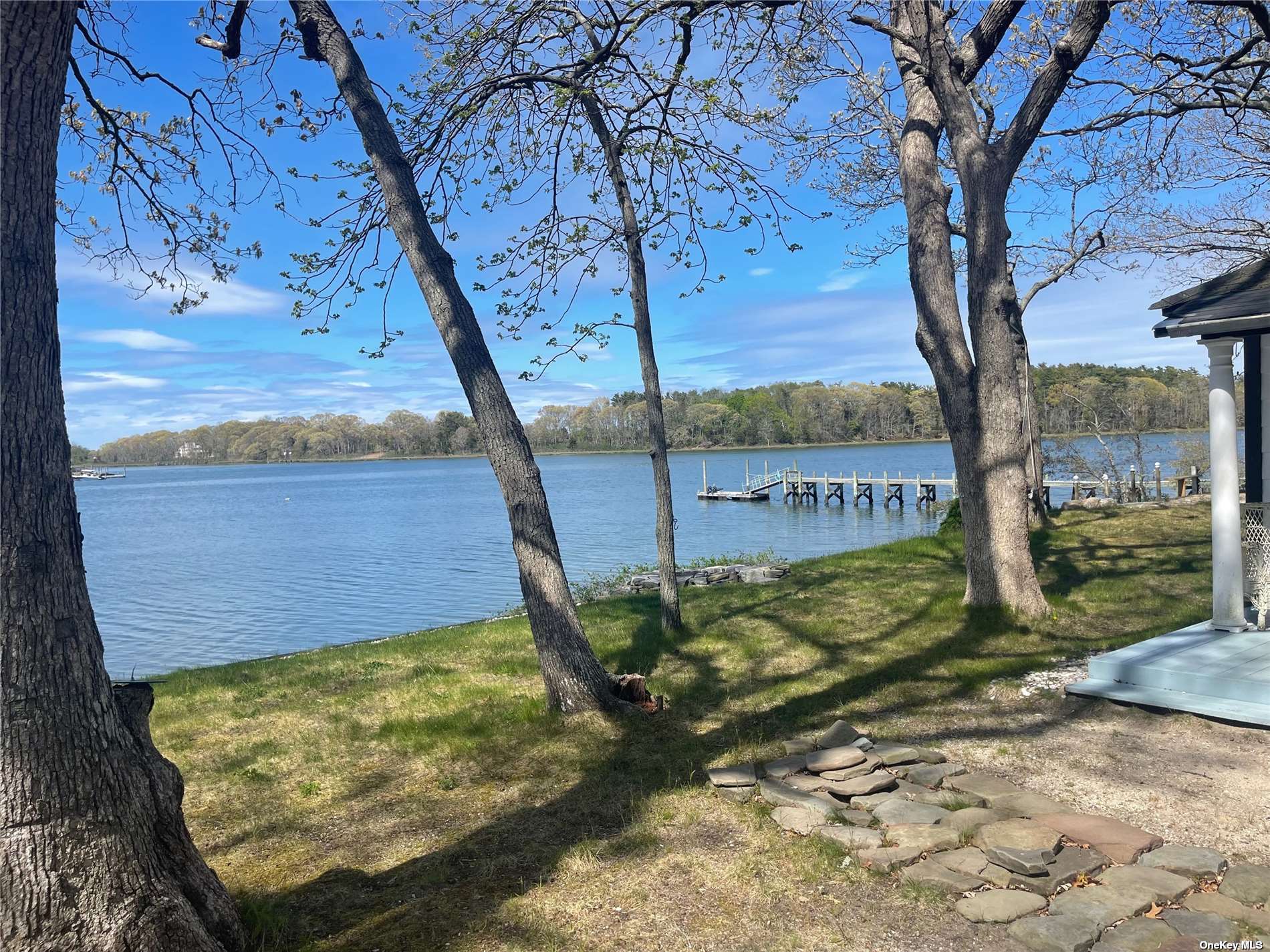 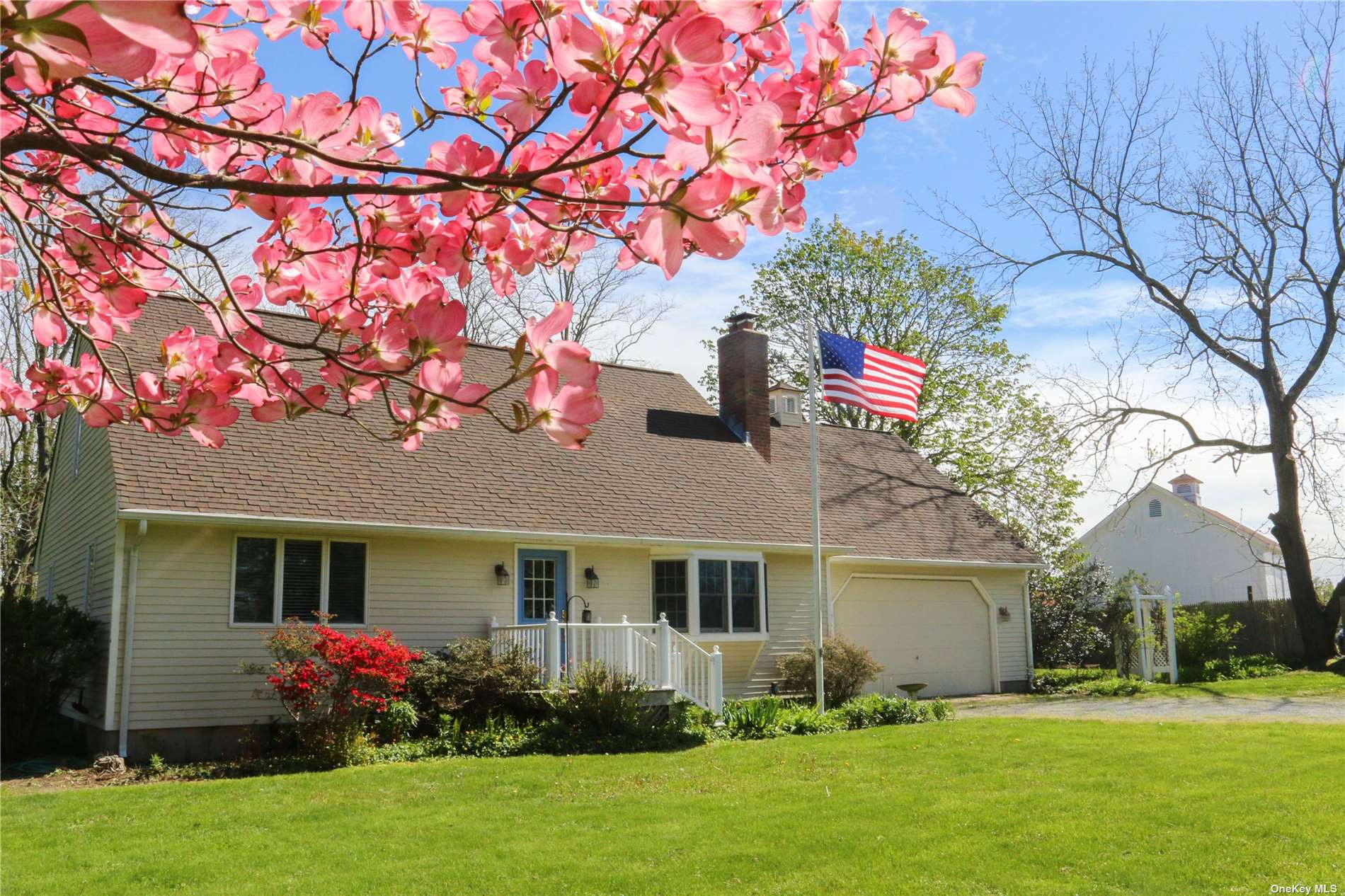 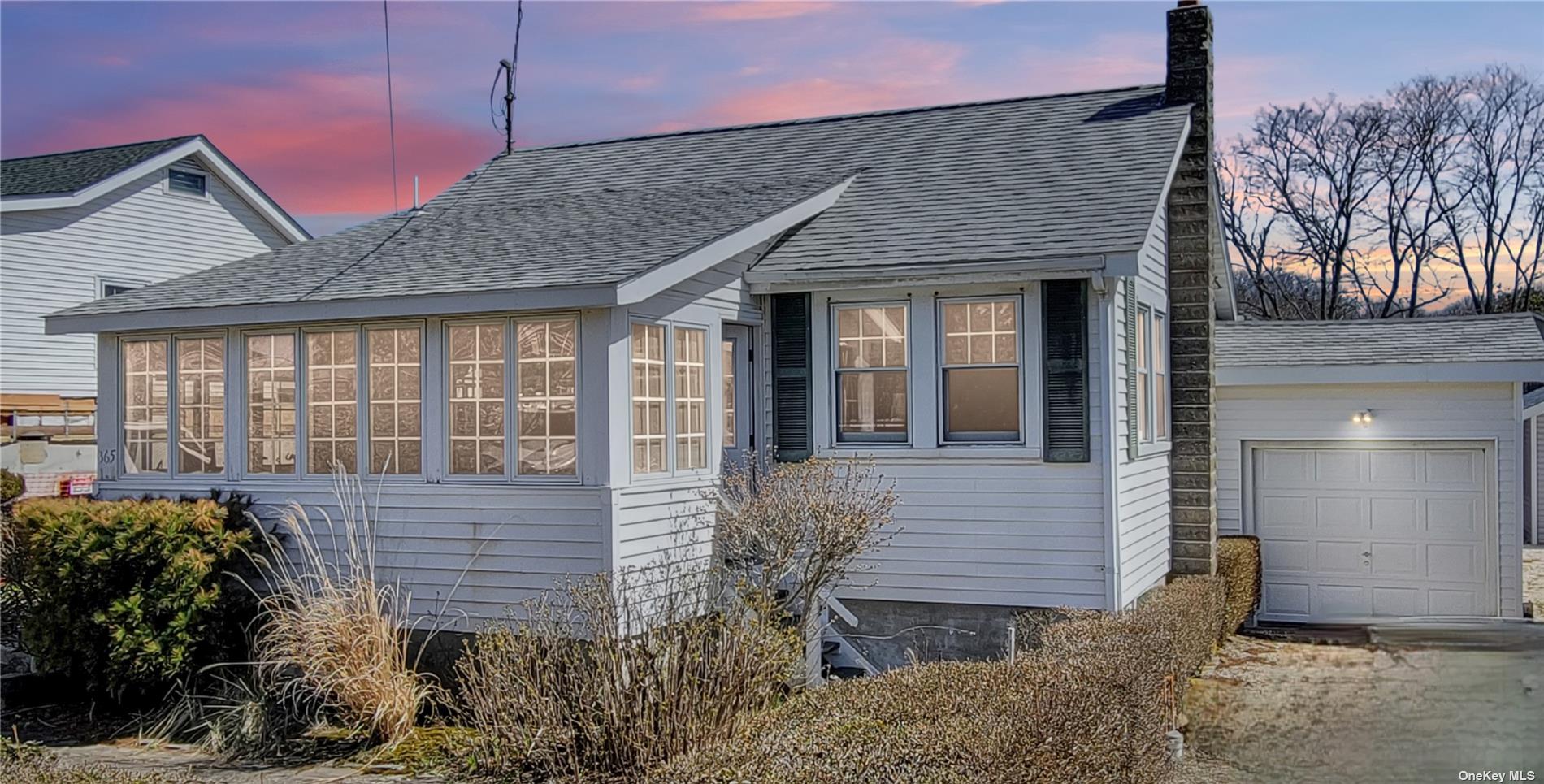