Water Mill, listed as the sixth most expensive Small Town in the United States by Business Week, offers some of the most beautiful Mecox Bay front property, miles and miles of farms and fields a handful of ocean beaches to relax at, and is home to Hampton Coffee.

Bordered on the north by the hamlet of North Sea and the Noyack, on the east by Bridgehampton and Mecox Bay, on the south by the Atlantic Ocean, and, on the west by the Village of Southampton and the hamlet of North Sea, Water Mill Settled in the 1600's as 40 acres of land near Southampton to build a mill to grind grain, Water Mill became a landmark, and people began referring to areas as east or west of the watermill. Today the hamlet prides itself on being the only town to have functioning watermill and windmill.

When house hunting in the Hamptons, Town & Country Real Estate has a property to show you in Amagansett that fits your interests and Hamptons lifestyle, whether it be a home to buy, summer rental, or investment property. 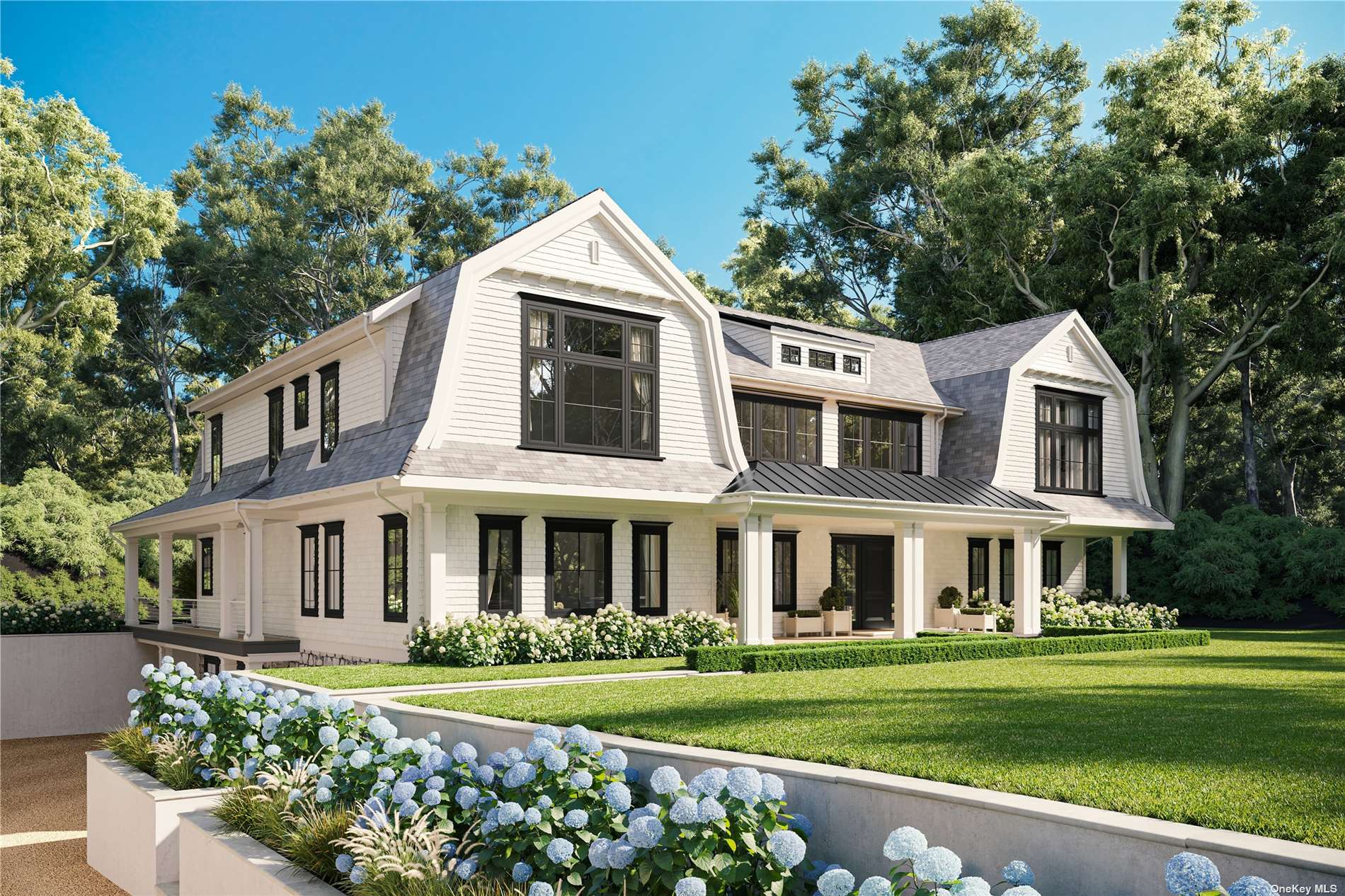 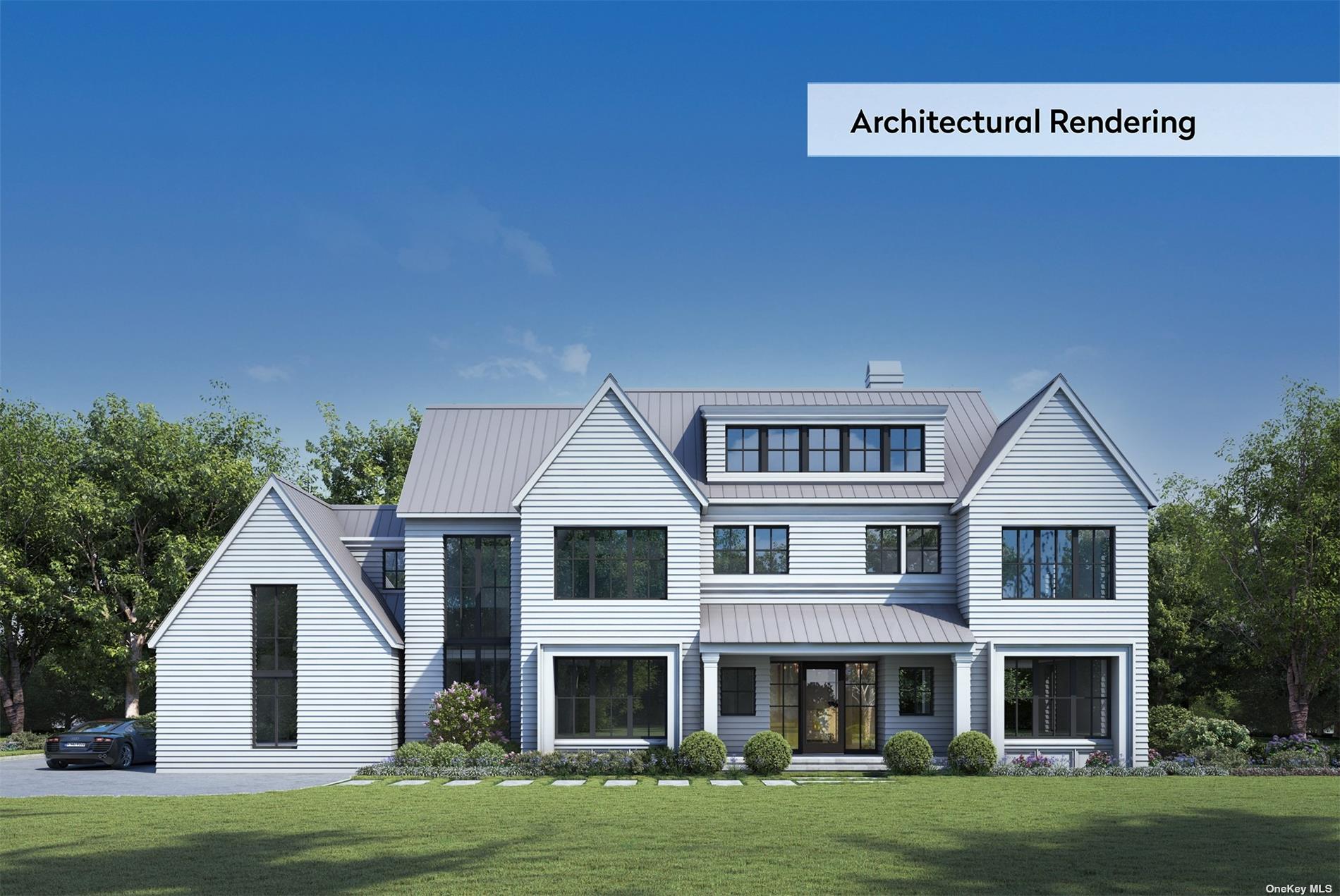 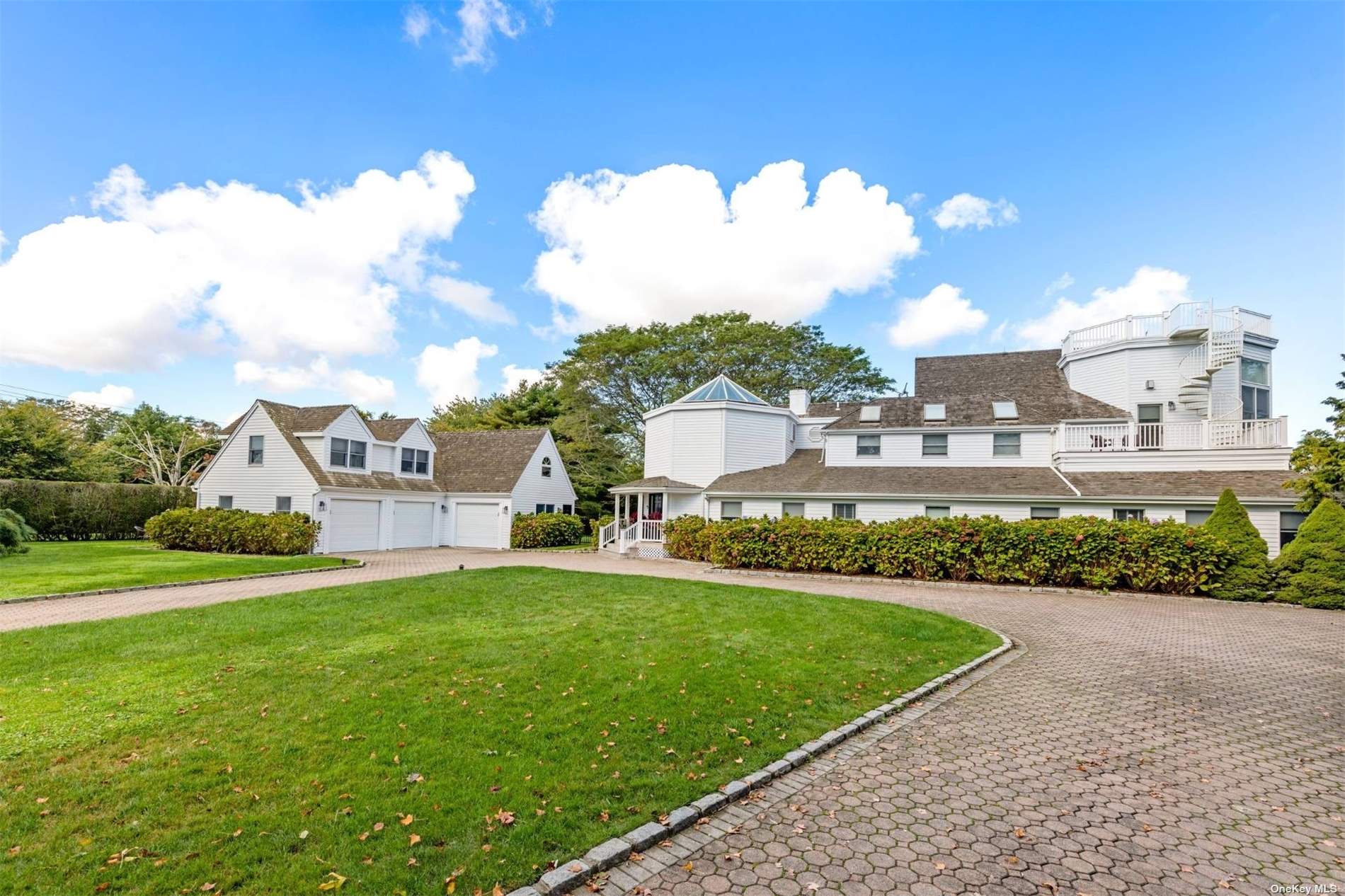 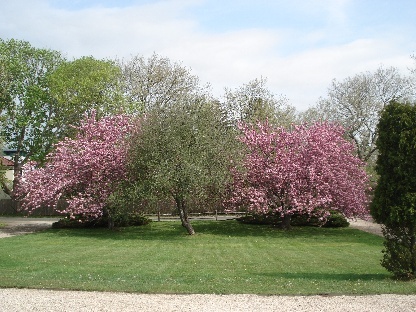 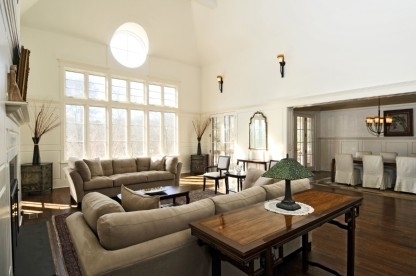 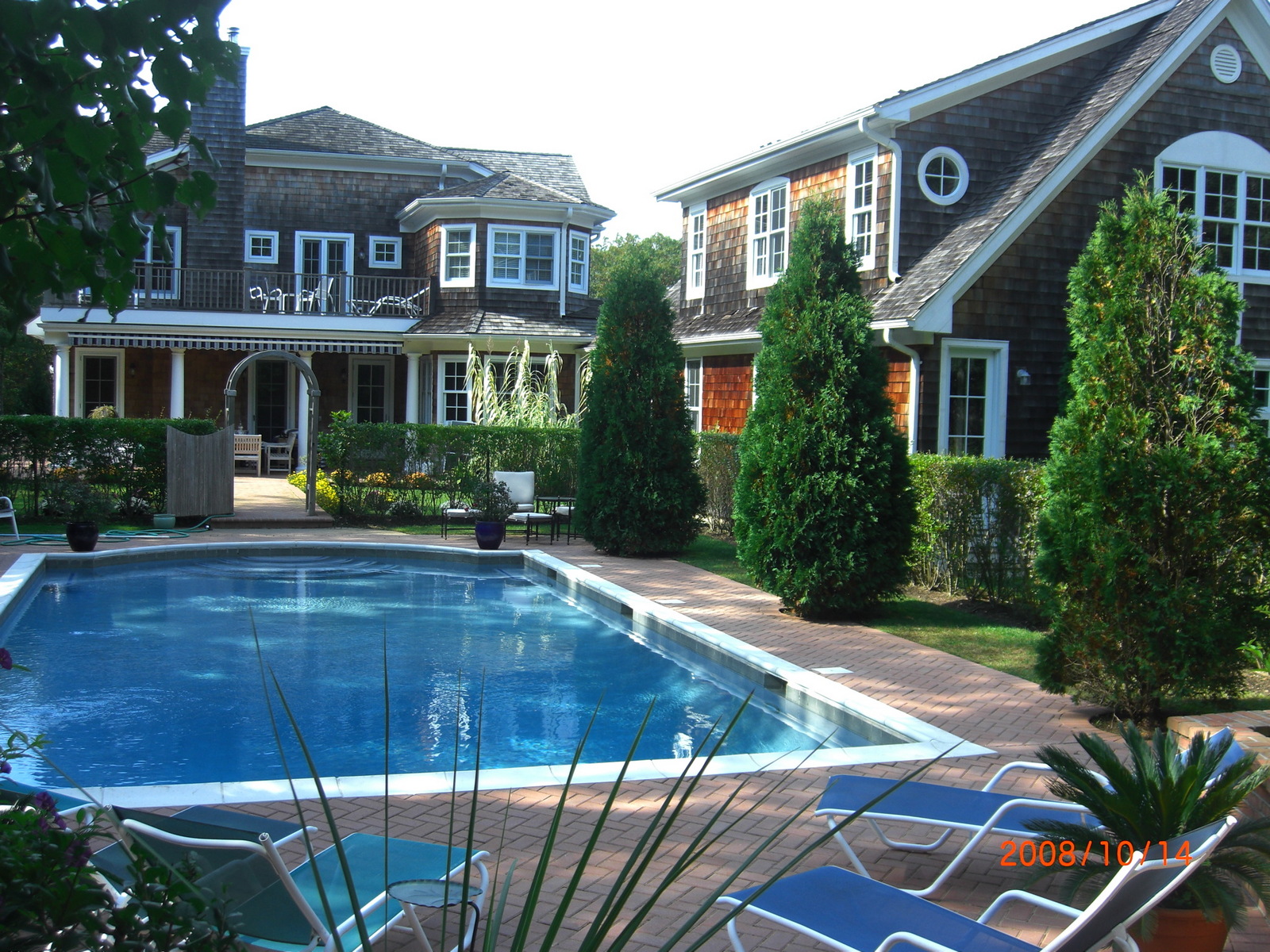 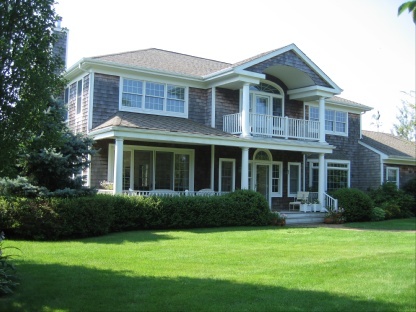 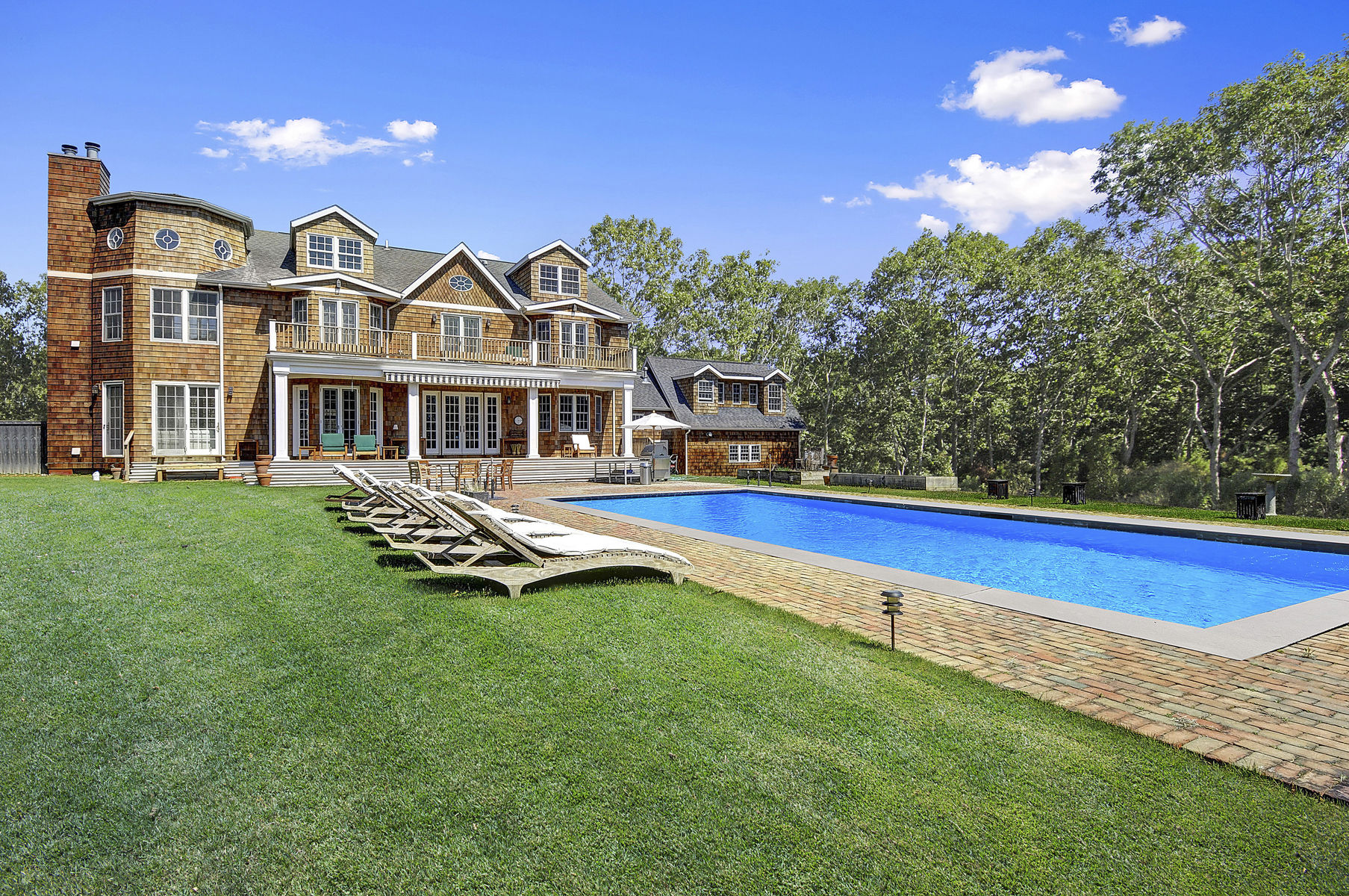 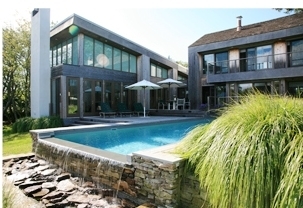 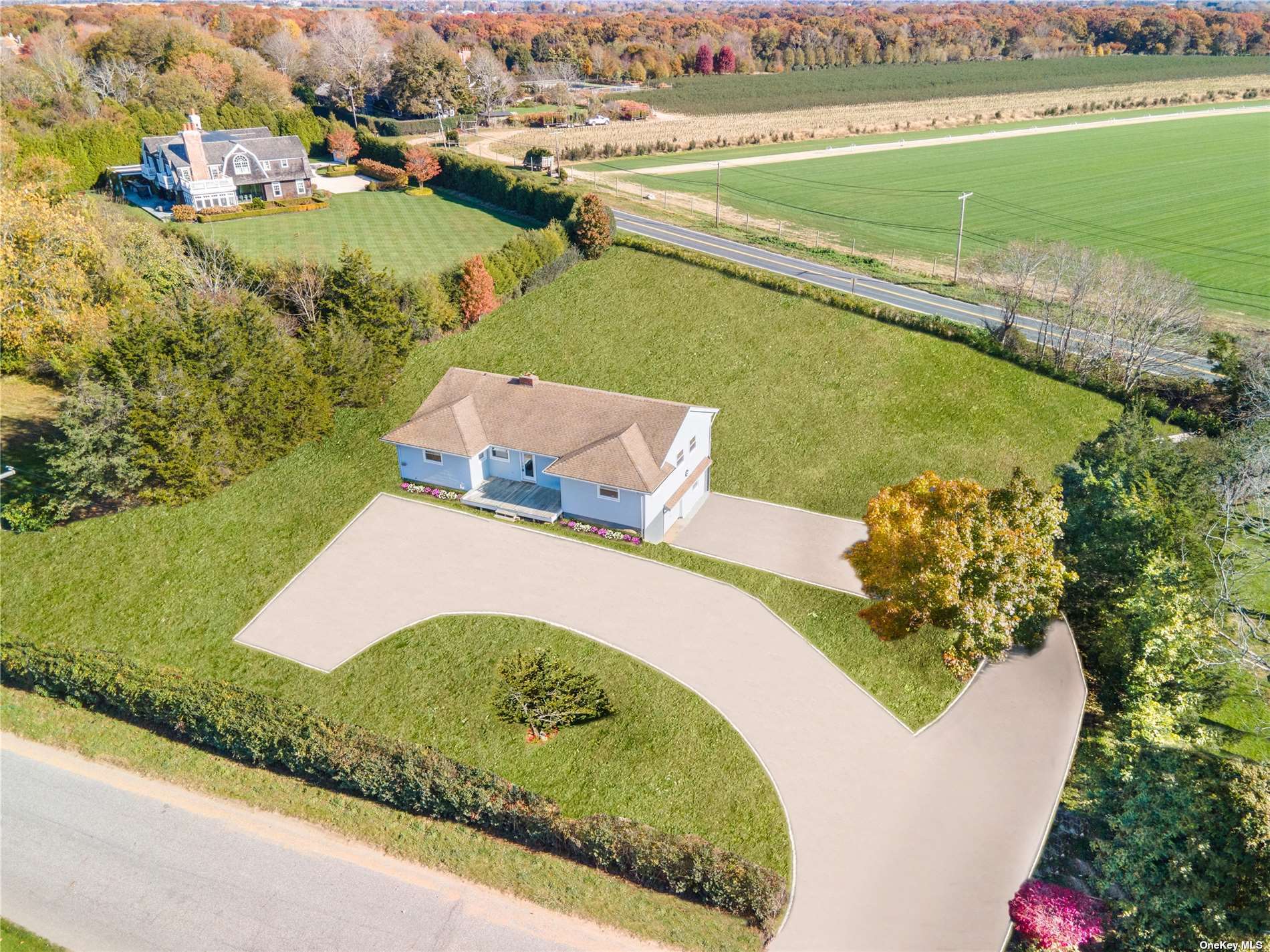 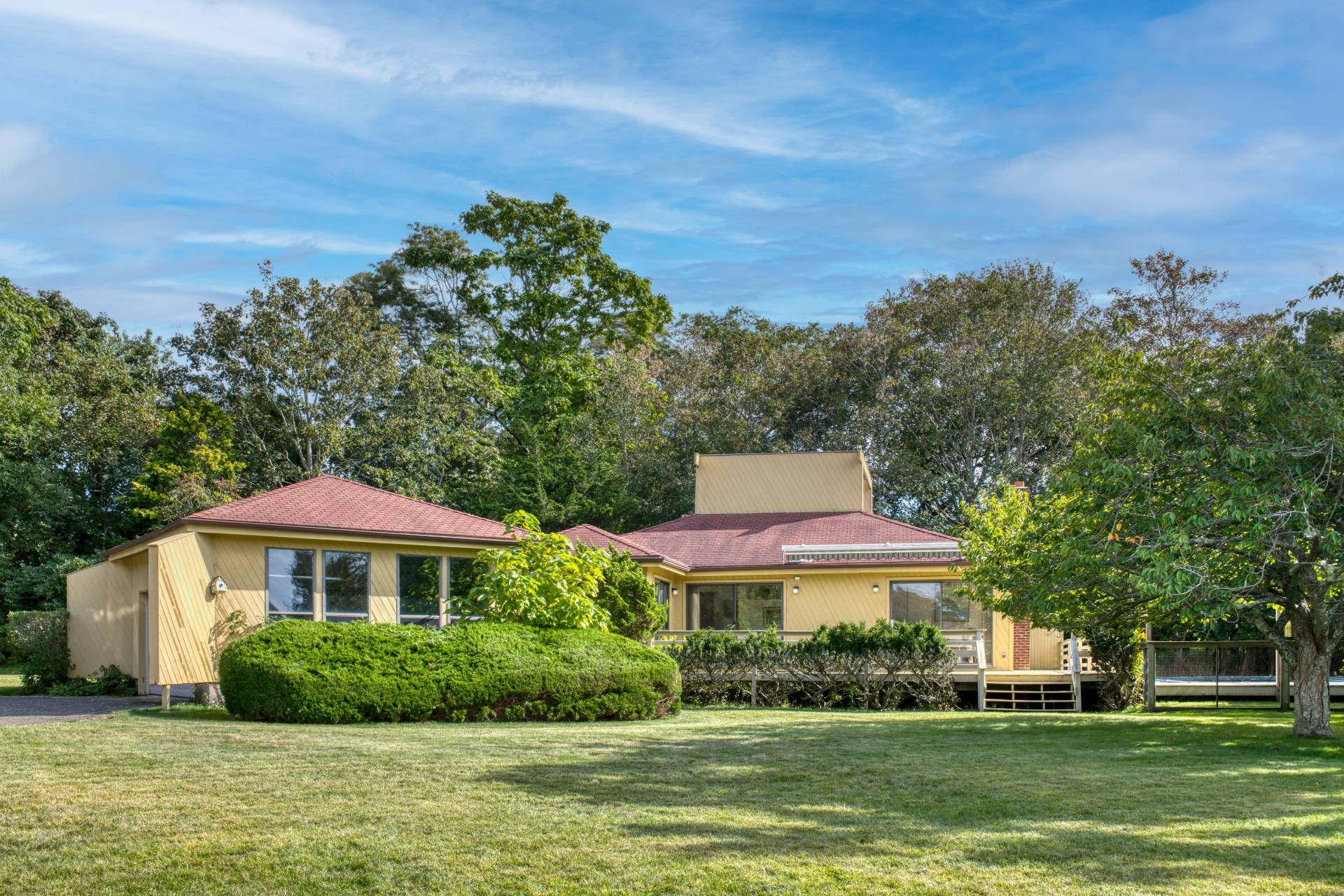 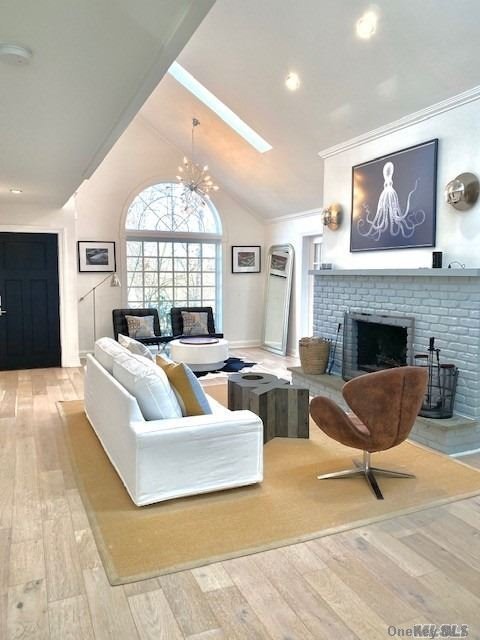