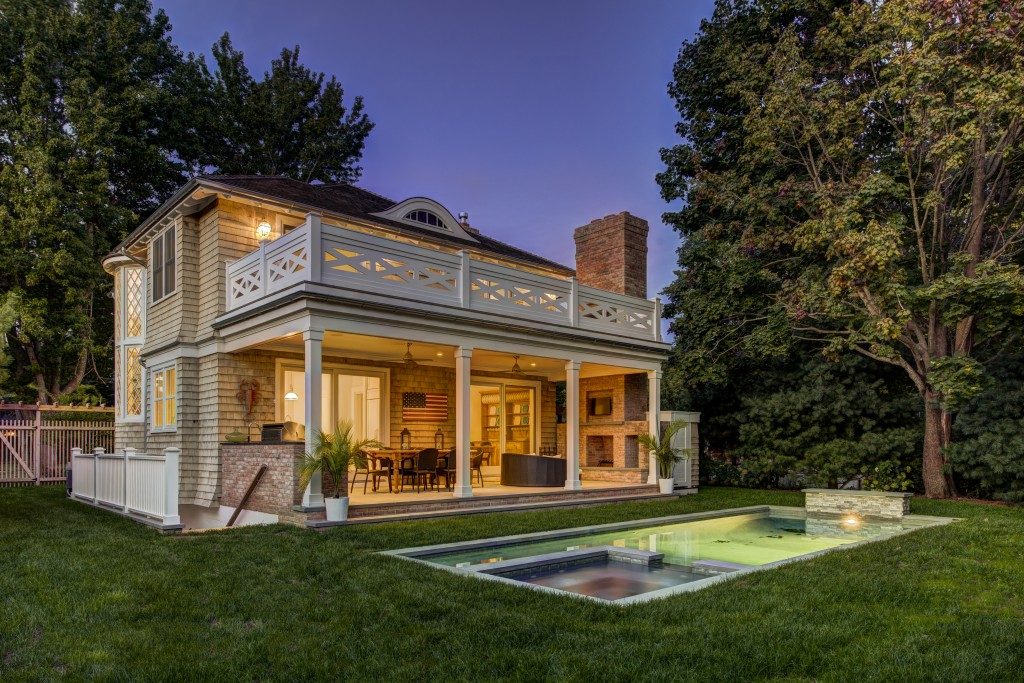 Maybe I’m the eternal optimist or maybe I’ve just been doing this too long – HA!

Either way, I believe it is important to address the grim snapshot of the state of Hamptons Real Estate as described by some of my contemporaries, all for whom I have tremendous respect.

I have been reporting on East End Home Sales for 25 of the 35 years of my real estate career. During my tenure, I have seen two crashes, a few recessionary markets, and several bull markets. As they say, “The only thing constant, is change.” And change it does.

For the most part, the homes we sell are vacation homes – which frankly, are luxury items to the buyer – few are primary residences. These buyers don’t have to have what we are selling, as they can always opt to rent. The majority of our buyers work in some area of the financial markets: stocks, bonds, hedge funds, banking, etc. These particular buyers, for the most part, buy at the top end of our markets.

Definitely, there has been a strenuous pull back on the high end over the past 12-18 months due to various factors. But as with all cycles, this one, too, will come to an end, and a shift from a buyers’ market to a seller’s market will take place. We are already experiencing an uptick in showings, contracts and sales. The stock market is strong, bank stocks have rallied due to dividends, the Federal Reserve has shown confidence in our overall economy, and lending regulations are easing. All are indicative of a strong selling season.

On the high end, price adjustments are yielding some incredible bargains. There are several examples where you couldn’t buy the land, build the house, landscape, and accessorize, and pay less than the asking. So, for those value-driven buyers, the time to pounce is now.

As for the mid markets, all eight Town & Country Real Estate offices have experienced heightened sales activity. Last week, there were 82 closings on the East End and $135 million changed hands. That is a respectable statistic!

While our markets may have faced some headwinds such as the presidential election, geopolitical concerns, heightened emotions, there is change in the air. After all, the only thing constant is change.

This Letter to the Editor originally appeared in the July 6, 2017 edition of the East Hampton Star.