Housing Will Save Us 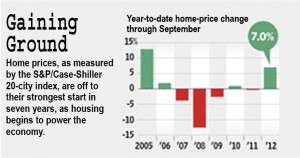 This was a T&C Blog dated November 21st, where we predict the next evolution of the U.S. Housing Market will actually drive the economy. Then on November 28th, front page of my Wall Street Journal a similar prediction in an article by Conor Dougherty, Nick Timiraos and Neil Shah called “Now, Homes Drive Economy”. Quoting THS Global insight who projects a 1% growth rate, with housing contributing 0.53% – the greatest contribution from housing since 2005. S&P/Case-Shiller National Index released a 7% increase through the first 9 months of 2012, again the strongest since 2005.

2005 was the height of home sales activity in the Hamptons.

November 19th Town & Country’s Blog Post:
Inventory on existing homes across the country now 22% lower than just a year ago. 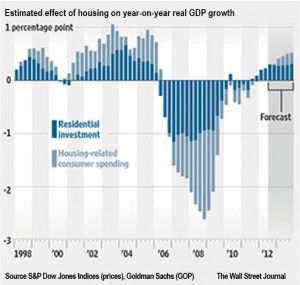