Little Gull Island And Lighthouse: Gavel fell at Auction for $381,000

Yet another sign of an improving Real Estate Market on the East End: 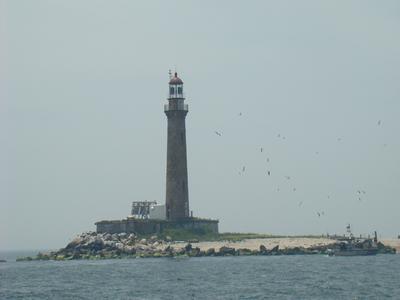 The gavel finally fell on a historic landmark known to any LI Sound Sailor. According to the GSA, (General Services Administration) the 1-acre rocky Little Gull Island (some 8 miles east of Orient Point) and its 450 Ft2, 1869 built Lighthouse sold for $381,000 on October 25th 2012. According to Newsday, the new owner (who was in competition with the New London Maritime Society which owns New London Harbor Lighthouse) is Mr. Fred Plum, owner of Plumb products machine tool company in Woodbury, CT. 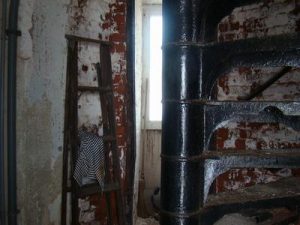 But for all of you who missed this one and still cherish the dream of owning on of this country’s historic maritime relics not all is lost: the Manana Island Signal Station is up for auction by the GSA and bidding stands at a mere $30,000 – and all you need is a $5,000 deposit to participate…

The following can be your’s according to the GSA website: 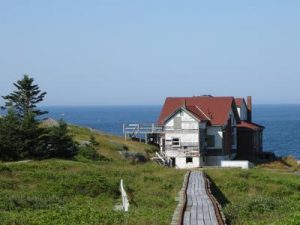 On top of Manana Island, 10 miles off the coast of Maine, is the former Coast Guard Signal Station. This maritime setting is picturesque with panoramic views of the ocean, rolling fields and Smutty Nose Island. A short boat ride across the bay is Monhegan Island which is home to fisherman, artist & writers.

The buildings on this site are in need of restoration work to preserve their historic value to the Monhegan Historical District, This includes a two story, white, wooden, clapboarded, four bedroom former Keeper’s quarters(1855) on a brick foundation with a brick cistern in the basement and an attached deck. Also included is a brick Sound Signal/Engine House(1855) with a wooden tower and a shed-like attachment to the north of the tower 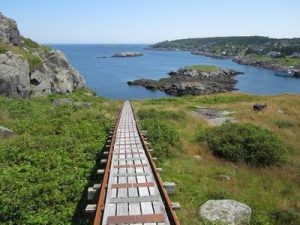 The lot is approximately 6400sf +/-. Just bring your sweater this time of year… and as always – feel free to call any of your friends at Town and Country Real Estate for professional information on this or any other Real Estate matter!